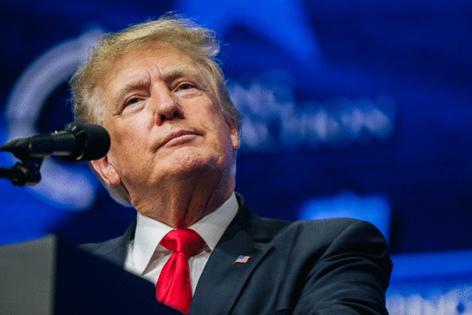 Scola rejected Trump’s claim that Twitter’s terms of service didn’t apply to him when he was president. Another federal judge in Florida granted a similar request on Oct. 6 from Google’s YouTube video-sharing service, which Trump also sued for suspending his account.