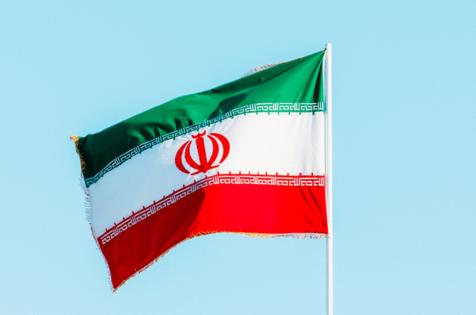 Russia’s lead negotiator at stalled multi-power talks to revive the 2015 nuclear deal said Iran’s demand for a guarantee from the U.S. government that it won’t quit the landmark accord again is “logical and justifiable.”

Mikhail Ulyanov, Russia’s ambassador at the United Nations International Atomic Energy Agency in Vienna, was responding to a report by Washington-based think tank, Quincy Institute, that President Joe Biden had refused to provide Iran any assurance that the U.S. won’t abrogate the agreement for a second time during his tenure.

“This Iranian demand seems to be logical and justifiable, it corresponds not only to diplomatic practice but also to elementary common sense,” Ulyanov said in a tweet on Sunday.

Kentucky Congressman Thomas Massie posted his family’s Christmas card on Twitter Saturday. In that photo, all seven family members are brandishing high-powered weapons, including the family patriarch, who is grinning ...Read More

French far-right television pundit Eric Zemmour’s first political rally since declaring his candidacy for president was marred by fighting involving dozens of people within the venue, violence that underlines the ...Read More

France’s Republicans nominated their first woman presidential candidate in a primary that sharpened the focus of the challenge facing Emmanuel Macron in next year’s election.

Valerie Pecresse won the final round of ...Read More