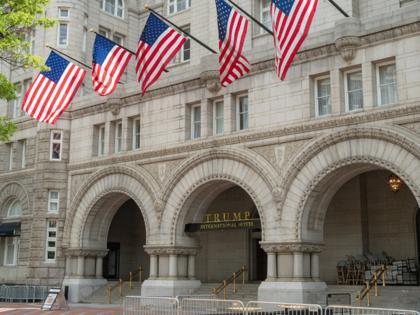 One year into Joe Biden’s first term as president, it’s safe to say that the Democrat’s performance has not met lofty expectations. His average approval rating, at 49% according to Gallup, is better than Republican ...Read More