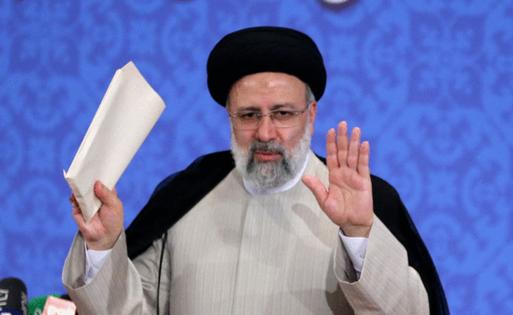 Iran’s Foreign Minister Hossein Amirabdollahian gave the date at a parliamentary briefing on Sunday, the semi-official Fars news agency reported, citing lawmaker Ahmad Alirezabeygi, who didn’t give any further details. The meeting in the Belgian capital follows a visit by top EU envoy Enrique Mora to Tehran on Thursday.

Iran’s recently elected government has delayed resuming the indirect negotiations with the U.S. since June, citing the change of administration under hard-line President Ebrahim Raisi and a need to finalize its negotiating strategy. The 2015 accord had capped the Islamic Republic’s nuclear activity in exchange for sanctions relief until former U.S. President Donald Trump abandoned it three years later, triggering a security crisis in the Persian Gulf.

Oil traders are closely watching the fate of the current negotiations. If the nuclear agreement is restored, scores of sanctions on Iran will be lifted, potentially triggering a surge of Iranian crude on markets at a time when economies are rebounding from pandemic lockdowns and driving strong demand for energy supplies.