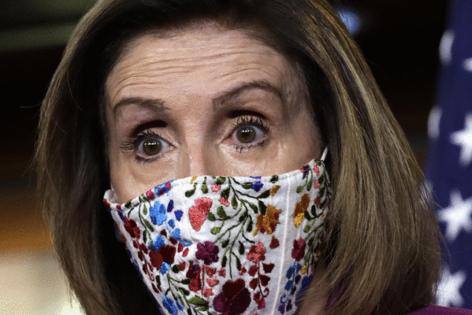 At stake is the fate of the most significant investment in domestic programs in decades, totaling as much as $4 trillion in new spending on social programs like child care and elder care, as well as roads, bridges and other physical infrastructure.

Still, some Democrats on Friday expressed skepticism that their differences would be resolved so quickly.

Democratic leaders in both chambers for weeks have been navigating deep divisions between the party’s progressives and moderates, who differ on the size and scope of the larger of the two packages, a budget reconciliation bill totaling as much as $3.5 trillion.

House Majority Leader Steny Hoyer said early Friday that a House vote on the tax and social spending plan, worth as much as $3.5 trillion, next week was possible.

While a critical step in the process, the move may not be enough to persuade progressive lawmakers who are the strongest supporters of the legislation to back a separate vote expected Monday on a bipartisan infrastructure bill. Biden on Friday cautioned that time will be needed to determine the outcome of his agenda later this year.

Hoyer said the House may not actually complete work on the $550 billion infrastructure bill on Monday, an acknowledgment of the political difficulty ahead.

“We’ll have to see how the debate goes on Monday,” Hoyer said.

The roads-and-bridges bill has bipartisan support and has already passed the Senate, but House progressives have said they would block it if the larger package of social programs and tax increases does not receive a vote first. Progressives’ support for the infrastructure bill is likely vital for its passage through the closely divided House.