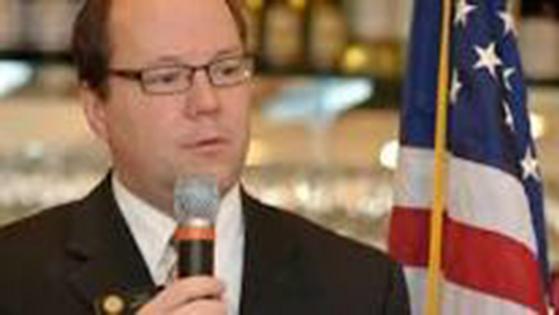 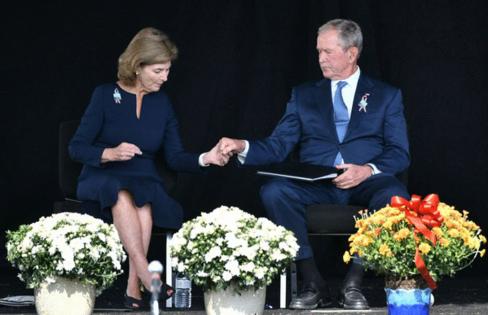 They are wrong. Whereas President George W. Bush and President Barack Obama perpetuated a never-ending war in the Middle East, President Trump’s top priority was peace. He prioritized direct, aggressive diplomatic engagement, rather than the longstanding, deeply flawed foreign policy known as “nation-building.” The Bush administration — backed by Democrats in Congress — invaded two countries. Under Obama, the U.S. military engaged in Syria for the first time while carrying out hundreds of drone strikes, claiming the lives of countless civilians.

Trump focused on de-escalating the situation and gradually withdrawing from Afghanistan, Iraq and Syria. His goal was to save trillions of dollars and thousands of lives — and he did. Knowing that the U.S. military had spent two decades responding to the horrific attacks on 9/11, Trump was more aware than his predecessors that America’s purpose for conflict in the Middle East had largely come and gone.

Despite the liberal media bias of the day, the history books will treat the Trump administration kindly. Trump will not be remembered as a wartime president, but rather one who brought unprecedented peace to the world. He was the first commander in chief since Jimmy Carter not to enter American troops into a new conflict.

Analyze his accomplishments, and Trump will be remembered as the most peaceful U.S. president in modern history. His first foreign trip was to the Arab Islamic American Summit in Riyadh, Saudi Arabia, where he delivered a speech to the leaders of 37 Arab nations. Given what was to come, that speech is one of the most significant foreign policy addresses of the last 100 years. It foreshadowed a significant pivot in U.S. foreign policy, pushing Arab leaders to clean up their own radical Islamist problems from within and do their part in the fight against Islamic extremism.

Bush may gripe about domestic extremism now, but Trump demonstrated a willingness to address extremism head-on where it currently originates. He told Arab leaders that the United States is prepared to stand by them in pursuit of “common security,” but “the nations of the Middle East cannot wait for American power to crush this enemy for them.” It was not only a warning to the Middle East; it was a message to the entire world.

By the end of his term, radical Islam was in retreat. Allowed to fester under the Obama administration, groups like ISIS were scrambling. Their leaders were soundly defeated. Though committed to peace, Trump was no pushover. He aggressively confronted America’s enemy in Iran, withdrawing from the ill-advised Joint Comprehensive Plan of Action and eventually killing Iran’s chief terrorist leader Qassem Soleimani. Under Trump, the U.S. military twice launched missiles into Syria, firmly responding to chemical weapons attacks.

Yet, while projecting strength, the Trump administration eventually brokered the Abraham Accord, celebrating the “dawn of a new Middle East.” For the first since Jordan in 1994, an Arab nation recognized the sovereign state of Israel. Within just one year since the historic agreement was signed, the Jewish state has now exchanged ambassadors with Bahrain and the United Arab Emirates, opened an embassy in Dubai and a consulate in Abu Dhabi, and inaugurated a diplomatic mission to Morocco. It all happened because of Trump, not his predecessors.

Sadly, President Joe Biden has reversed much of the Trump administration’s progress in a matter of months. Afghanistan is in disarray. In withdrawing from the country, 13 American lives were lost. Hundreds more are stuck overseas. America’s image, meanwhile, has taken a major hit across the world. Our enemies are emboldened, while our allies have valid reasons to question American leadership abroad.

Still, Trump cannot be to blame for those Biden blunders. He and his millions of supporters have plenty to celebrate after a successful four years in the White House.

No one — not even Democrats — can deny the global peace made possible by one Donald J. Trump.

Ted Harvey serves as chairman of the anti-Biden organization Committee to Defeat the President. He wrote this for InsideSources.com.