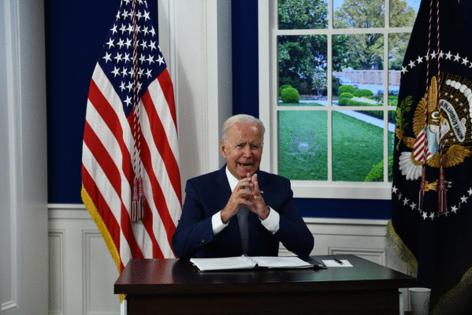 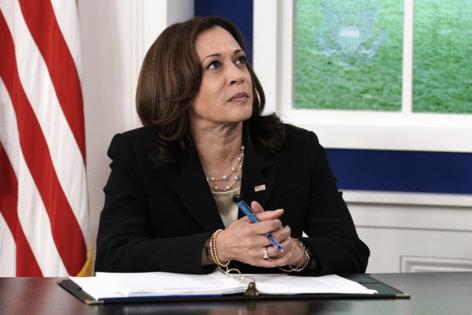 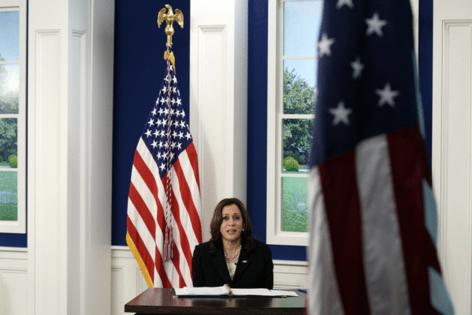 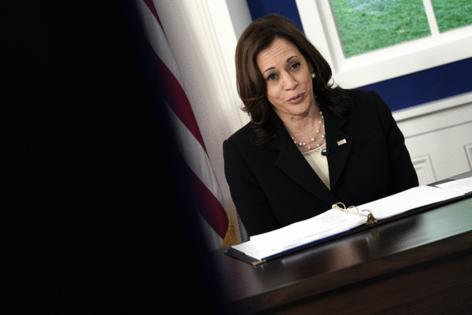 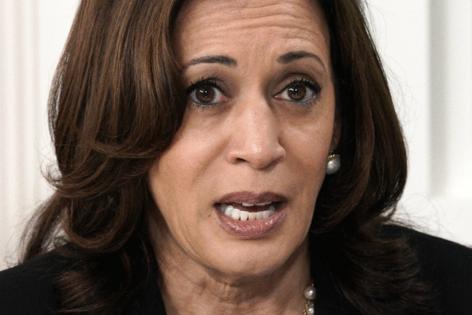 WASHINGTON — The United States will double the number of COVID-19 vaccine doses it is donating to the global inoculation effort, President Joe Biden announced Wednesday.

The commitment will bring to more than 1 billion the total number of doses the U.S. has pledged to other countries in hopes of bringing the pandemic to a close and preventing dangerous variants from emerging. All of the donations are scheduled to be shipped by this time next year.

“This is a global tragedy,” Biden said during a virtual summit on COVID-19 that was convened during the United Nations General Assembly. “And we’re not going to solve this with half measures.”

The highly contagious delta variant, which was first detected in India, has underscored the danger of uncontrolled spread, ripping through unvaccinated communities and causing another surge in deaths.

“To beat the pandemic here, we need to beat it everywhere,” Biden said.

The president urged other wealthy nations to follow the U.S.’ lead and increase their own donations, calling it “an all-hands-on-deck crisis.”

So far, the U.S. has shipped 160 million doses. The vaccines are being provided “free of charge, no strings attached,” said a senior administration official who was not authorized to speak publicly before Wednesday’s announcement.

The U.S. has been under pressure to contribute more vaccine to other countries, especially as administration officials prepare to make booster shots available this year — meaning some Americans will probably receive three doses when many people in poor countries haven’t received one.

U.N. Secretary-General Antonio Guterres said Tuesday that the uneven vaccination distribution is “a moral indictment of the state of our world.” More than 70% of the 5.7 billion vaccine doses administrated globally have gone to just 10 countries, according to the World Health Organization.

Dr. William Parker, a medical ethicist and assistant professor of pulmonary and critical care medicine at the University of Chicago, said shipping doses overseas “would do far more good” in terms of saving lives.