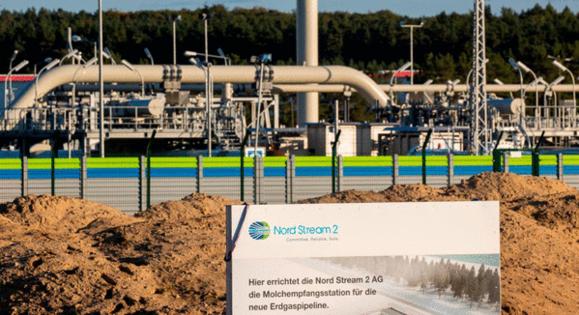 But a series of missteps has angered allies, drawn criticism even from supporters and raised concern that Biden is not as sure-footed in international affairs as advertised.

The latest example came this week, when Australia blindsided France with its decision to scrap a $66 billion submarine contract in favor of U.S. and U.K. technology. French officials were especially galled that the U.S. didn’t inform its oldest ally in advance that the deal was in the works.

Numerous U.S. officials brushed off the French outrage as little more than ruffled feathers and posturing ahead of presidential elections next year. But analysts and officials said it was only the latest case in which Biden, despite his repeated pledges to put U.S. allies at the center of U.S. foreign policy, has left them feeling jilted and angry.

“You have to expect more U.S. unilateral moves when it serves their interest despite their good words to allies,” said Celia Belin, a visiting fellow in the Center on the United States and Europe at the Brookings Institution. “I think the Europeans feel they have been taken for granted.”

Before the submarine decision, critics in Europe had argued that Biden’s actions toward Europe didn’t match his pledges of friendship. Biden unsettled NATO allies with his decision to go ahead with a speedy withdrawal from Afghanistan, accelerated further by the Taliban’s rapid takeover.

European nations, including France, have also been furious all summer about Biden’s refusal to lift coronavirus-related travel restrictions on flights from the continent, even though Europe was allowing Americans to visit.

And Biden left Poland and Ukraine feeling jilted by abandoning efforts to halt the Nord Stream 2 gas pipeline from Russia to Germany, which critics argued would undermine European security.

For some allies, it wasn’t U.S. policy that was the problem: few disagreed that it was time to end the war in Afghanistan or, in the case of the submarine deal, to strengthen military capabilities to counter a more assertive China in the Indo-Pacific. What mattered instead was the execution, marred by the sorts of oversights and mistakes Biden’s team assured everyone they wouldn’t make.