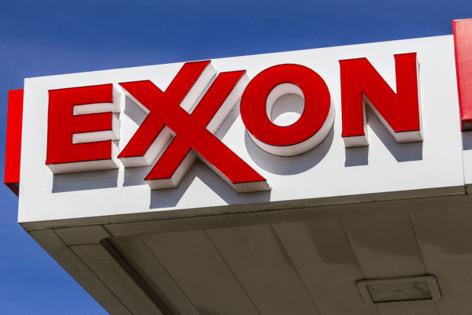 House Democrats are investigating the role major oil companies and their trade groups may have played in misleading the public on the role of fossil fuels in causing global warming.

Letters sent Thursday to the heads of Exxon Mobil Corp., BP Plc, Chevron Corp., Royal Dutch Shell Plc, and the American Petroleum Institute and the U.S. Chamber of Commerce seek information on any role they may have played in what the Democrats call a “long-running, industrywide campaign” of climate disinformation, according to the House Committee on Oversight and Reform.

The panel is planning an Oct. 28 hearing on the effort and is seeking the testimony of top executives from those companies.

“We are deeply concerned that the fossil fuel industry has reaped massive profits for decades while contributing to climate change that is devastating American communities, costing taxpayers billions of dollars, and ravaging the natural world,” said the letters. “We are also concerned that to protect those profits, the industry has reportedly led a coordinated effort to spread disinformation to mislead the public and prevent crucial action to address climate change.”

The letters were sent by Representative Carolyn B. Maloney, the committee’s chairwoman, and Representative Ro Khanna, who leads the subcommittee on the environment.

“API welcomes the opportunity to testify again before the House Oversight Committee and advance our priorities of pricing carbon, regulating methane and reliably producing American energy,” said Bethany Aronhalt, a spokeswoman for the Washington-based trade group.

The Chamber of Commerce said it was reviewing the committee’s request.

“The leadership of the Committee has a fundamental misunderstanding of the U.S. Chamber of Commerce’s positions on climate change and our work to forge climate solutions,” a spokesman for the trade group said. “The Chamber believes that the climate is changing, that humans are contributing to those changes, and that inaction on climate is not an option. We know that durable policy is made through bipartisan action, so we’ve been working hard with Members of Congress from both sides of the aisle to enact climate solutions, most notably the bipartisan infrastructure bill that includes historic investments in sustainable infrastructure.”

In a statement, BP said it had received the letter and that the company’s “ambition is to reach net zero by 2050 or sooner and to help the world get there.”

“We are actively advocating for policies such as carbon pricing and regulating methane, that will support the energy transition, the Paris climate agreement and a net zero world,” according to the statement.