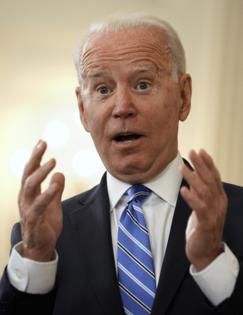 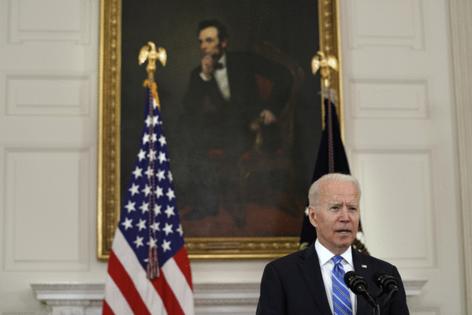 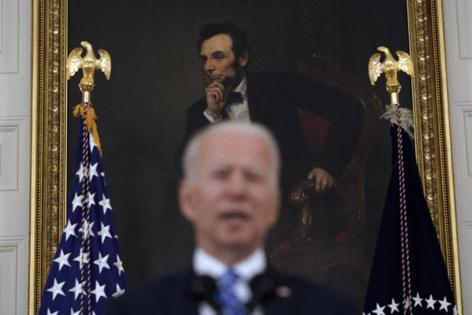 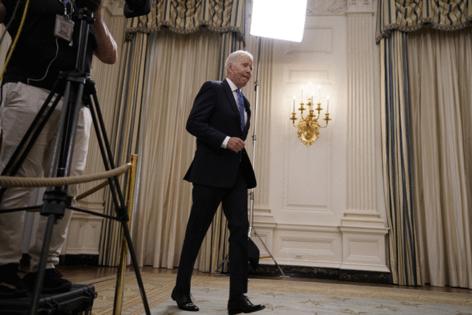 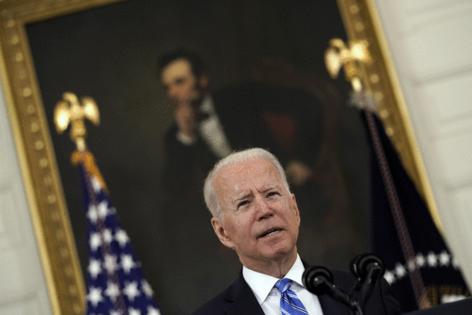 President Joe Biden vowed Monday to keep an eye on “transitory” price rises while boasting that he is laying the groundwork for a massive economic boom.

Playing down fears of inflation, Biden called the price hikes a normal and fleeting side effect of the global rebound from the COVID-19 pandemic.

“You cannot switch the global lights back on without some (problems),” Biden said. “This is what economists call transitory effects.”

“We will remain vigilant,” the president added.

Biden pointed out that once-soaring lumber prices have quickly come back to earth even as new car prices continue to spiral due to a shortage of computer chips.

Despite the claims from the White House, economists are split on whether inflation could be here to stay. Most believe the price rises will ease soon but some warn that price hikes will be impossible to rein in once they become embedded in the economy.

Republicans are increasingly seeking to blame Biden for the price rises, which polls say are beginning to worry consumers.

Biden also touted that he has turned around the economy in just his first six months in office, lowering unemployment and building growth as the economic downturn sparked by the pandemic has mostly ebbed.

“Our economy has come a long way in the last six months,” Biden said. “We can’t slow down now.”

Biden pushed the Senate to act quickly on both the bipartisan infrastructure deal that includes about $600 billion in new spending and his sprawling $3.5 trillion plan that includes sweeping investments in education, health and fighting climate change.

He suggested Republicans are slow-walking progress on the bipartisan plan, noting that “we shook hands” on the deal and they cannot back out of it.

Pushing back against the idea that the economy could get overheated, he called the multi-trillion dollar infrastructure plans now working their way through Congress an investment in lower prices, higher wages and a better deal for workers.

“If your primary concern is inflation, you should be even more supportive of our plans,” Biden said.

Biden vowed to leave the Federal Reserve alone to make its own independent judgments about how best to keep inflation in check and the recovery humming. That’s a big change from former President Trump, who often browbeat Fed Chairman Jay Powell over economic decisions.