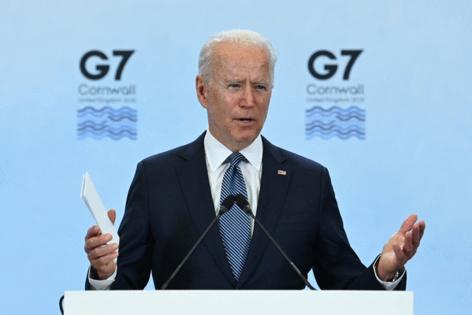 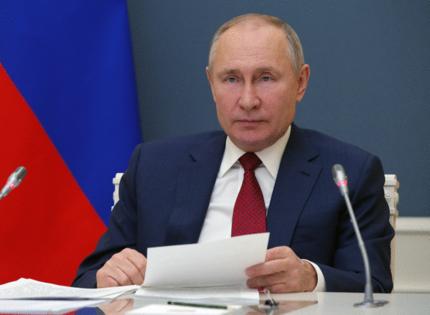 WASHINGTON — When President Joe Biden has his first head-of-state sit-down with his Russian counterpart, Vladimir Putin, it will be a test of mettle and wills, each leader confident in his ability to hold the upper hand over the other.

Both have been fixtures in global politics for years, but the relationship between their two countries is at possibly its lowest point since the end of the Cold War.

Biden is not planning a “reset” of relations, which his advisers have described as a trap previous U.S. presidents fell into. Few analysts expect concrete agreements to emerge from Wednesday’s summit, but that alone may not be a measure of success or failure.

“We should decide where it’s in our mutual interest, in the interest of the world, to cooperate, and see if we can do that,” Biden said Monday of how he would approach the meeting with Putin. “And the areas where we don’t agree, make it clear what the red lines are.”

Here are five things to watch for when the men meet at a lakeside chateau in Geneva:

In contrast to former President Donald Trump’s meetings with Putin, Biden is following normal protocol and will be accompanied in closed-door meetings by his secretary of state, Antony J. Blinken, and a translator. Putin will have in tow his longtime foreign minister, Sergei Lavrov.

Trump famously refused to allow other officials in the room for some of his talks with the former KGB operative, and confiscated the translator’s notes.

Biden also made a point of consulting with NATO allies ahead of the meeting, sharing ideas and positions. Biden’s aides made clear the summit would be all-business and that there would be no joint news conference afterward.

There will be four or five hours of nonstop talks, an administration official said, and “no breaking of bread.”