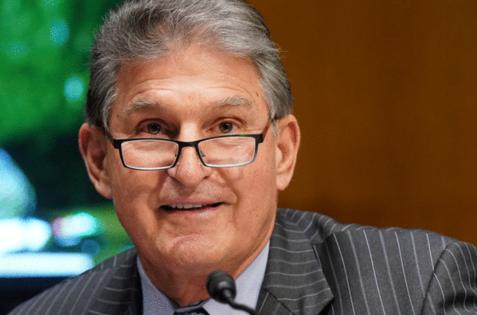 The name, the For the People Act, has an elegant simplicity. The number, HR 1, does too. Democrats call it a first-aid kit for a republic where big money, gerrymandering and voter intimidation have the body politic on life support.

It is that, in part. But some of the medicine packed in this gargantuan legislation will undercut America’s foundational freedoms. And that is why we do not lament the bill’s demise at the hands of Joe Manchin, who has said he cannot support an effort to kill the filibuster to push it and other bills through the Senate.

HR 1 does some very good things. It would create automatic voter registration, restore federal Voting Rights Act protections, override state voter suppression efforts, attack corrosive gerrymandering, and fix some flawed federal ethics rule. Normally, it would be worth holding one’s nose about the bad parts to win passage of such provisions. Here, though, the bad parts are utterly unacceptable.

To stop dark money from infecting elections, the bill would dramatically expand regulation of speech, requiring disclosure of the names and addresses of donors who give $10,000 or more to groups engaging in “campaign-related disbursements.” That means that any organization — whether dedicated to environmental protection, abortion rights, racial justice, public education, you name it — would have to list its big donors any time it runs any ad praising or criticizing a candidate or elected official.

As American Civil Liberties Union lawyers have written, “We know from history that people engaged in politically charged issues become political targets and are often subject to threats of harassment or even violence.” The effect would be tying the tongues of advocacy organizations on matters of vital importance.

Meanwhile, the bill would broaden existing prohibitions on paid advocacy on “foreign nationals” that would prohibit many noncitizens from taking part in broader civic life. (While money isn’t the same as speech, without money, speech often fails to influence public debate.) That’s almost surely unconstitutional. It is certainly wrong.

State lawmakers are debating a bill to eliminate out-of-pocket expenses like ...Read More

Iran’s approach toward restoring its nuclear deal with world powers won’t change after this month’s presidential election, a top official said, amid expectations that Hassan Rouhani will be succeeded by a hardliner ...Read More

WASHINGTON — President Joe Biden has proposed cutting by nearly half the Pentagon’s budget for the leading U.S. government program for preventing, detecting and responding to global disease outbreaks, a move that even ...Read More