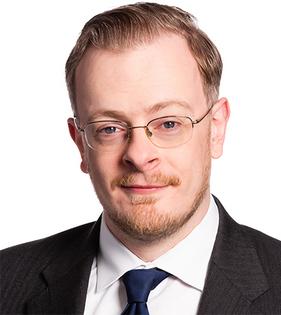 The Biden administration is promoting its American Jobs Plan as an “infrastructure” proposal. In reality, it’s a gargantuan tax-and-spend package that would expand federal power and control in a wide variety of areas.

Although the plan is hyped as a path toward shared goals such as “jobs” and “global competitiveness,” a closer look reveals that it suffers from four core problems that completely undermine those goals.

Just as the economy is pulling out of the pandemic recession, the plan would slam businesses with $2.7 trillion in tax increases over the next 15 years.

This would reduce incentives for businesses to take risks in hiring new employees and make entrepreneurs less likely to take the biggest risk of all: starting a new enterprise. Over time that would have the effect of reducing economic growth, which means fewer jobs and lower wages.

In addition, the tax hike would cause America to have the second-highest rate for corporations among major economies after accounting for federal and state taxes. That would hamstring our economic competitiveness, directly contradicting one of the plan’s goals.

In order to create jobs, the plan would have to overcome the number of jobs destroyed by the tax increase. It would fall well short of just breaking even.

The infrastructure part of the plan follows the same failed path as the 2009 stimulus bill signed by President Barack Obama. A 2013 analysis of the Obama stimulus showed that the infrastructure-spending bump served to divert construction workers from private-sector projects to federal projects, meaning there was a minimal amount of job creation.

Further, federal regulations mean that these projects would have inflated costs for materials and labor, reducing the total number of projects and jobs tied to the spending.