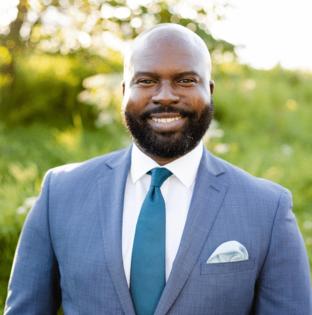 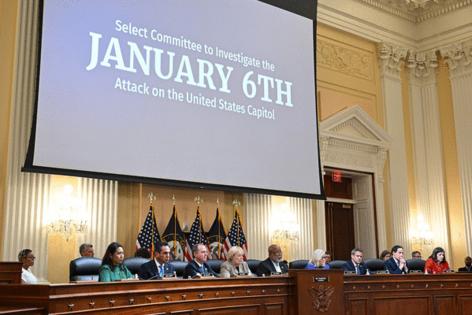 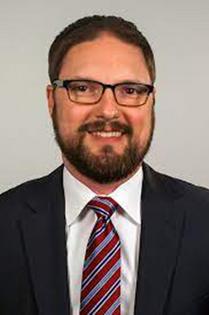 Riveting bipartisan congressional hearings have brought the events on and leading up to the Jan. 6 insurrection to prime time. Compelling evidence shows that then-President Donald Trump carried out a widescale conspiracy to overturn the will of American voters and illegitimately hold onto power. Trump, and his supporters, betrayed the nation while violating his oath of office.

The committee has grounded its work in documenting, substantiating and sharing the facts. Its work has been guided by nonpartisan career prosecutors who have interviewed 1,000 witnesses and reviewed at least 140,000 documents. The committee has been connecting the dots about the multipronged plan to overturn the election. What’s most striking is that, thus far, the committee has almost exclusively presented testimony from senior Republican government officials and operatives — many of them Trump’s closest aides — in their own words.

As important, the hearings clarify continuing and future threats to elections. Americans want to know the truth, they want accountability and they want concrete actions to prevent an insurrection from happening again.

And the committee has already clarified a lot.

First, the violent attack on the U.S. Capitol was not spontaneous. It was part of a well-planned and unprecedented power grab that started months earlier — the first-ever attempt by a U.S. president to block the peaceful transition of power. The attack was carried out, in part, by dangerous white supremacists such as the Proud Boys and Oath Keepers who answered Trump’s call to come to Washington and did so armed and prepared for battle. Trump relentlessly pressured his vice president to break the law by refusing to certify the Electoral College result — and, although he now denies it, Trump reportedly supported threats to hang the vice president.

Second, Trump lied to his supporters and the American people after being repeatedly advised that there was zero evidence of widescale election fraud. The messengers included Trump’s attorney general, campaign manager and lawyers, and daughter Ivanka Trump. Attorney General William Barr characterized Trump’s baseless arguments as “complete bull----” and “crazy stuff.” Every time his advisers debunked a false claim, Trump would resort to another theory as if playing a game of whack-a-mole.

Third, strong evidence shows that Trump and his team likely violated federal laws, including impeding the rightful counting of electoral votes. This builds on a finding from a federal judge that Trump likely committed a crime by attempting to “obstruct the joint session of Congress.” Regardless of criminality, the facts show that Trump’s actions were a corrupt attack on democracy.

Fourth, the committee has shown that Trump betrayed his supporters. Not only did he knowingly bombard them with disinformation and falsely promise them he would remain president, but his campaign also raised $250 million in donations after fraudulently claiming that the money would be spent on a nonexistent election defense fund.

The committee has announced more hearings and plans to release videotaped depositions and other materials. It will also present findings and recommendations in at least one written report, likely by September.

These hearings are not just about looking in the rearview mirror. The committee must explain the continuing threats to U.S. elections. Trump has not stopped peddling lies or maligning officials who certified lawful election results.

In a worrisome development, numerous candidates are running for statewide positions on a platform of overturning election results. Meanwhile, many states are passing laws — inspired by lies about the 2020 election results — designed to make it harder to vote and easier for partisan officials to sabotage elections. Election officials of both parties continue to receive death threats for properly doing their jobs.

All of this is a recipe for disaster.

That’s why Americans need to demand that officials protect their right to vote and that election lawbreakers be held accountable. Congress must pass legislation making it impossible for future presidents — of either political party — to steal an election. And a robust coalition of conservatives, liberals and independents must lead the fight to protect democracy. The future of our nation depends on it.

William Roberts is the managing director and Michael Sozan is a senior fellow on the Democracy Policy team at the Center for American Progress. They wrote this for InsideSources.com.