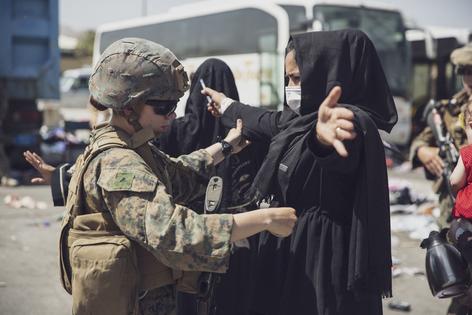 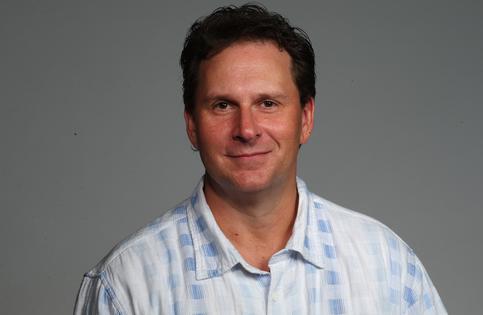 As we approached President Joe Biden’s deadline for withdrawing U.S. military forces from a two-decade war in Afghanistan, Americans learned that virtually everyone with a social media account or platform of any sort is an undiscovered expert on military strategy and diplomacy.

The fog of war was supplanted by the smoke screen of jibber-jabber, with armchair Sun Tzus declaring our withdrawal from Afghanistan everything from a bold decision to a catastrophic, impeachable offense. It’s not clear how an accountant tweeting under a fake name, knows exactly what Biden did right or wrong, but as long as he tweets it hard enough and other resident experts share his thoughts and weigh in with their own, it all becomes fact-ish.

It joins the noisy chorus — with voices coming from left, right and center — that drowns out actual news, such as this:

“Yesterday, 26 U.S. military aircraft, all C-17s, departed with approximately 1,700 evacuees,” Army Maj. Gen. Hank Taylor said during a Monday morning briefing. “As of today, more than 122,000, including 5,400 Americans, have been evacuated from Afghanistan.”

Our armed forces have managed, in a month, to move more than 122,000 human beings out of a wildly unstable, war-torn country under constant threat of attack.

That fact seems to have gotten lost.

Historians will dissect the messy, and tragically deadly, end of this war with a full understanding of all that happened, and voters will punish the politicians they believe failed.

But right now, we’re in a moment where something truly remarkable has happened, and it’s worth pausing to reflect on the bravery and skill of our military women and men.