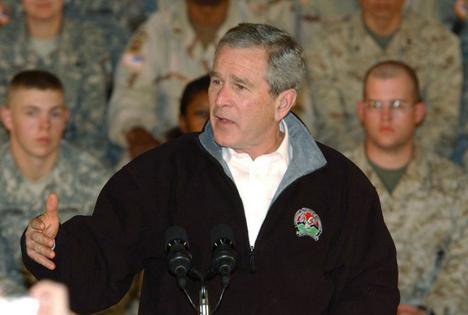 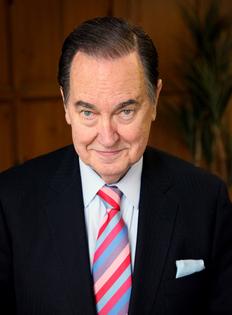 You have to give President Biden credit for consistency. Unfortunately, he has been consistently wrong. As Robert Gates, former defense secretary in the Obama administration once put it, Biden has "been wrong on nearly every major foreign policy and national security issue over the past four decades."

It’s laughable to hear Pentagon spokesman John Kirby last week as the Taliban rapidly advanced to control more and more provinces playing the role of “Baghdad Bob,” who denied the presence of U.S. troops in Iraq, even as TV cameras showed them behind him.

Trying to deny the obvious, all Kirby could say in response to questions from reporters about the Taliban’s rapid takeover of Afghanistan was “we’re certainly watching this with deep concern.” Kirby also claimed Afghan forces have the equipment and training to fight back. Clearly, that isn’t happening, and on Sunday the Taliban captured the country.

The administration has gone silent about the debacle. President Biden said nothing over the weekend while at Camp David. Calls to Jen Psaki go into voicemail.

Adding insult to future injury for especially Afghan women and girls is a new book by Washington Post reporter Craig Whitlock. Titled “The Afghanistan Papers” (shades of The Pentagon Papers), the book says, “A confidential trove of government documents obtained by (the newspaper) reveals that senior U.S. officials failed to tell the truth about the war in Afghanistan throughout the 18-year campaign, making rosy pronouncements they knew to be false and hiding unmistakable evidence the war had become unwinnable.”

Among the 400 interviews conducted with officials from the George W. Bush, Obama and Trump administrations, three-star Army General Douglas Lute, who served as the Afghan war czar for Bush and Obama, is quoted by Whitlock as saying: “We were devoid of a fundamental understanding of Afghanistan – we didn’t know what we were doing.”

Lute might have asked the military leaders of the old Soviet Union who occupied the country in the ’70s but failed to subdue it and were forced to pullout.

Lute added: “If the American people knew the magnitude of this dysfunction...” which he blamed on bureaucratic breakdowns “among Congress, the Pentagon and the State Department.”

Does this sound familiar? Lies told about military success and more lies about progress not being made. It reminds us of “light at the end of the tunnel” claims during the Vietnam War. As with Afghanistan, we learned nothing about Vietnam from the French who occupied the country in 1946 and were forced to withdraw from it following the infamous battle with the Viet Minh at Dien Bien Phu in 1954.

If a crisis is a terrible thing to waste, how terrible would it be to waste two simultaneous crises?

While still in the midst of the COVID-19 crisis and the Delta variant (isn’t “crisis” overused and thus losing its...Read More

They have been called many things: amoebas, spineless cowards, weaklings, and other names not suitable for print in a family newspaper.

The modern characterization for many politicians who refuse to take a stand, ...Read More

Semantics are important for how we communicate and define issues. One who controls words controls the narrative.

So, take the words migrant and invader. Is there a difference? It’s all in how they are perceived by some,...Read More

As best I recall, the sequence of statements coming from the government and “experts” since the beginning of COVID-19 has gone something like this: You don’t need to wear a mask and it’s no more serious than the ...Read More

8/3/21 Cal Thomas column sent through again to delete wayward end quote after American in graf 5. Otherwise, no change to column.

We have always had them among us: fortune tellers, diviners, readers of palms, tarot cards, tea leaves, stars, horoscopes, discerners of animal entrails, calling on gods of wood and stone, and all sorts of other “seers�...Read More