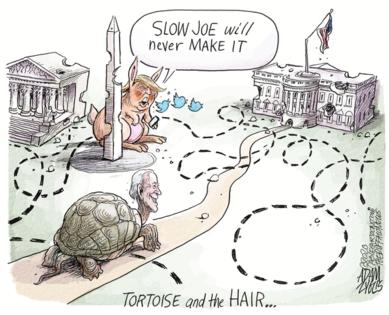 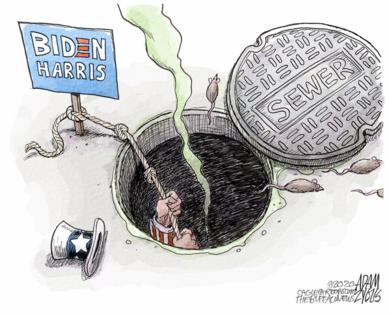 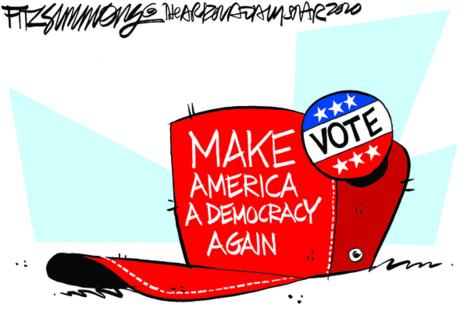 Vadala, a high school teacher whose fight against multiple sclerosis has left him immunocompromised, looked Joe Biden in the eye last week during CNN town hall in Scranton, Pa., told him he wanted to teach, but “I don’t want to die,” and leave his wife, who’d lost her own mother to COVID-19, a widow.

Vadala wanted to know if Biden would require kids to get vaccinated for COVID-19 the same way they’re now required to get measles-mumps-rubella vaccinations before they can attend school.

Biden listened carefully. Then his face was clouded by something far away, haunting, an echo of a time familiar, yet not familiar.

“Ah, man, I’m so sorry,” Biden told Vadala, before going on to say he wouldn’t issue a vaccine mandate until it was proven safe for children. But, he added, emphasizing, “if Fauci says a vaccine is safe, I would take the vaccine. We should listen to the scientists, not to [President Donald Trump].”

There were moments like that throughout the town hall, which was held in a stadium not far from his childhood home. He opened the event by comforting Shani Adams, a Philadelphian who’d lost her sister to the pandemic. His face creased in sympathy, his lips pursed, recognizing a pain radiating from Adams that couldn’t be obscured by a head scarf and face mask.

Biden sympathized with Joe Farley, a healthcare worker, who told the Democratic nominee that he’d taken out a credit card with 25 percent interest during the pandemic because he was making less than $15 an hour, and couldn’t make ends meet.

“The idea that you’re not making the minimum of $15 an hour is just wrong,” Biden said. “No one should have to work two jobs to get out of poverty.”

While some employers pay more, Pennsylvania’s minimum wage has been mired at the federal level of $7.25 an hour for more than a decade. The Republican-controlled General Assembly has resisted repeated attempts to raise it.