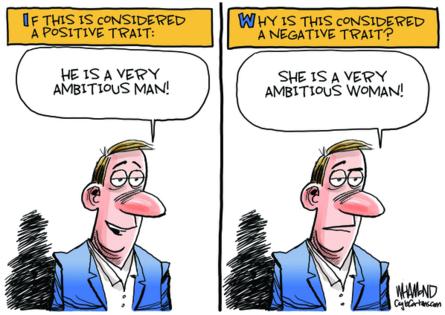 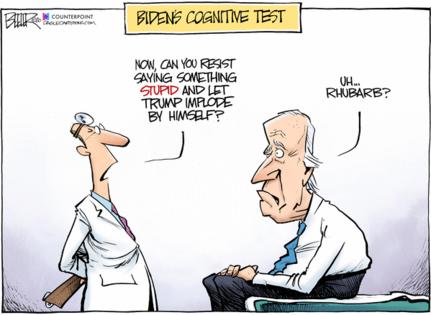 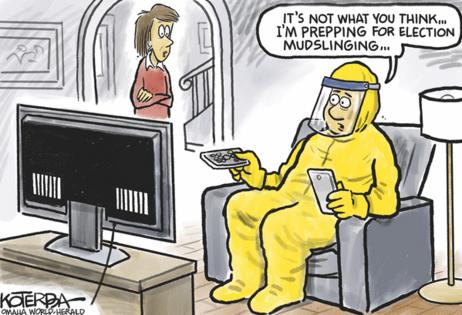 It’s a waste of time to write or read speculative stories about who’s trending up or down in a veep hunt.

I’m old enough to remember 1968, when barrels of ink were expended on Richard Nixon’s vice presidential search, yet nobody had Spiro Agnew on their bingo card. And as a political reporter in 2000, I joined the hordes who thought that George W. Bush would choose a moderate Republican governor, only to be stunned when it turned out to be Dick Cheney.

So I have little interest in gaming out Joe Biden’s pick, even though the pandemic has dried up the campaign trail, stolen much of the grist for summer stories, and thus stoked the temptation to engage in veep guesswork. The woman’s identity will be shared with us soon enough.

What interests me is that Biden will run with a woman. Unless Trump blows up the postal service and rigs the election, there’s an excellent chance history will be made this year, and for the first time someone who is not a white male will be a heartbeat away from the presidency.

How appropriate that this nomination will be announced on virtually the 100th anniversary of the constitutional amendment that gave women the right to vote.

So far, the only female vice president I ever recall seeing was Glenn Close in the film “Air Force One.” But that was just reel life. In real life, the two previous nominees were disasters.

In 1984, Walter Mondale needed a miracle to catch incumbent Ronald Reagan, so he tried to shake things up by choosing Congresswoman Geraldine Ferraro - who virtually imploded when she tried to stonewall disclosures of her husband’s shady financial dealings. In 2008, in another Hail Mary move, John McCain served up the execrable Sarah Palin, whose babbling ignorance foreshadowed the rise of Trump.

Thankfully those whiffs are old news, and the landscape is markedly different in 2020. Biden is strong in all the swing-state polls, and America’s mortician is sinking under the dead weight of his mendacious incompetence.

All the stars are aligning for a female vice president. Trump has long been hemorrhaging support among white women with college degrees - goodbye, suburbs - and he’s suffering serious erosion among working-class women without degrees. Women of color, in particular, were fervently hostile to Trump in 2016 and remain the most loyal cohort in the Democratic coalition.

So whether the choice is Kamala Harris or Susan Rice or Elizabeth Warren or Tammy Duckworth or Karen Bass or Val Demings or whoever I’ve overlooked, it’s likely that the macro factors at play will buoy her into office. If there’s any good news to be had in 2020, it’s the opportunity to showcase a well-qualified woman who has the credentials to lead. (As if that should be a revelation. Elsewhere in the world, women leaders have been more successful than their male counterparts in flattening the pandemic curve.)

Biden doesn’t have to worry about calculating “geographic balance” or “ideological balance,” not when polls show that 50 percent of the electorate has already dumped Trump as a voting option. Biden has the luxury to pick a woman who simply checks these boxes: Can she do the job if Biden is sidelined or deceased? Is she inter-personally “sympatico” (Biden’s word) with the boss? And in the short run, does she have the smarts and fortitude to weather the scrutiny of a presidential campaign, albeit one that is conducted mostly in the virtual world?

When Geraldine Ferraro won the 1984 veep nomination, she exulted to the delegates, “There are no doors we cannot unlock! We will place no limits on achievement! If we can do this, we can do anything!” If all finally goes well in 2020, historians can say that she was off by a mere 36 years.