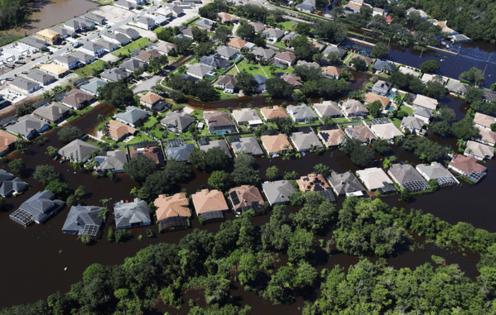 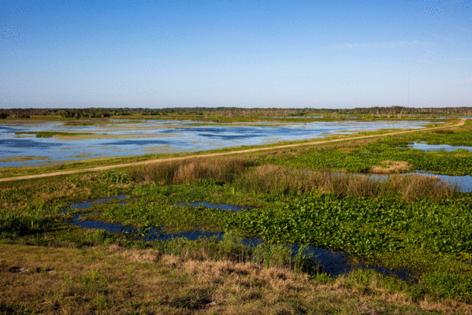 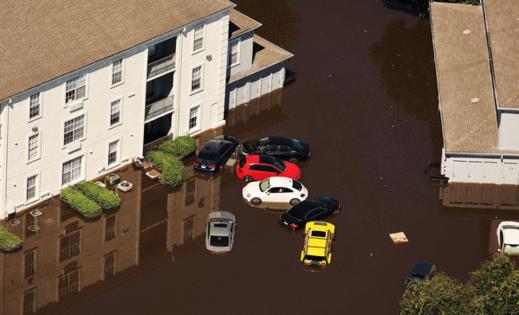 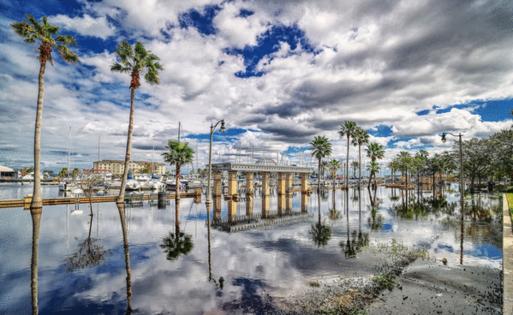 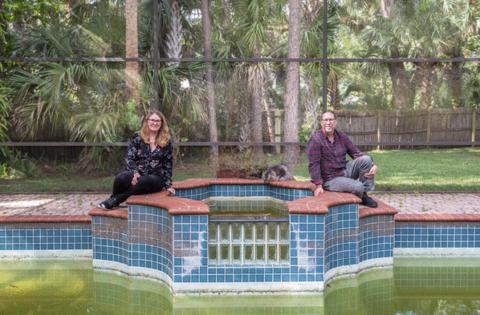 Her husband grabbed a shop vac while Roney, 62, guided rivers of water out the front door with a mop. Two soaked rugs and some soggy drywall later, Roney said they prevented the worst.

“We were desperate,” the retired professor said. “We knew we did not have flood insurance, so we just worked our asses off to save our house.”

Roney admits her backyard gets “swampy” in summer storms, but her house isn’t in a floodplain. She says the water that filled her house didn’t come from the rain; it came from a nearby retention pond that overflowed.

With climate change predicted to bring more such rain events in the future, with both greater frequency and intensity, scientists and engineers are calling for local governments to review their standards and start planning for the wetter world to come.

Hurricane Ian was downgraded to a tropical storm while still 40 miles south of Orlando in the early morning hours of Sept. 29. Yet it went on to drop a historic rainfall on Central Florida.

Orlando saw between 12 and 13 inches of rain, with some areas seeing as much as 16 inches, according to the National Weather Service in Melbourne. Winter Springs, where Roney lives, received 14.97 inches, the weather service reported.

In some places such as Lake Wales, where rainfall hit nearly 17 inches, the storm was categorized as a 1,000-year rain event, according to the National Oceanic and Atmospheric Administration.