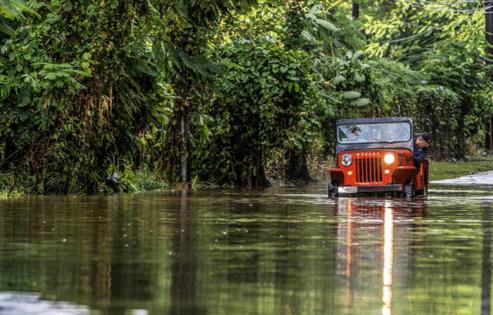 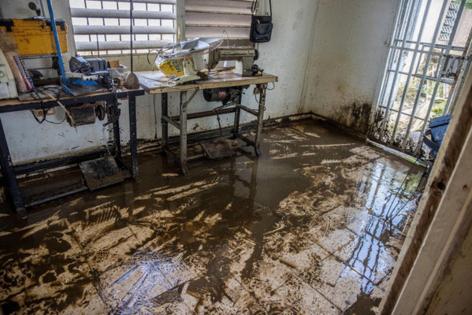 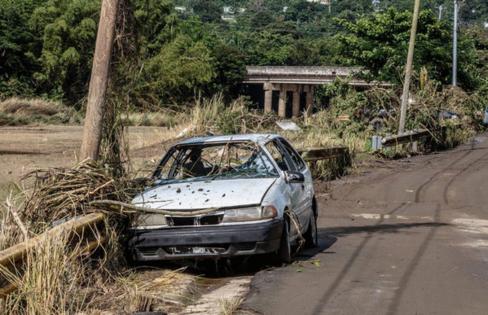 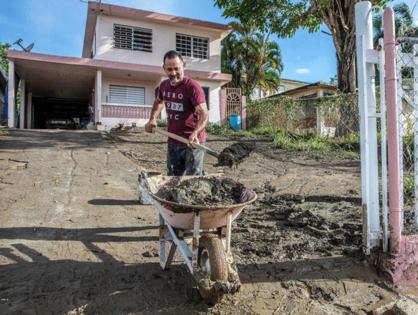 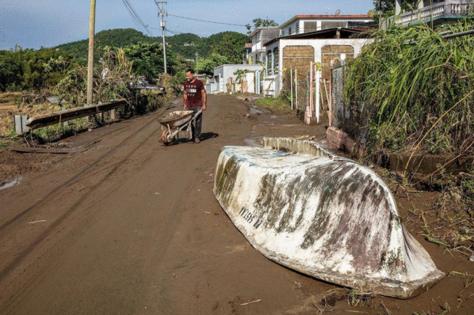 Fiona was a Category 1 storm when it made landfall in Puerto Rico on Sunday. It later went on to batter the Dominican Republic, and grew stronger while swiping the Turks and Caicos.

Fiona, now a Cat 4, is forecast to approach Bermuda late Thursday. So far, at least four people were killed during Fiona’s destructive journey through the Caribbean.

What type of damage did Fiona cause in Puerto Rico, where many were still recovering from Hurricane Maria, a Category 4 storm that struck the island in 2017?

Here’s a look at the destruction.