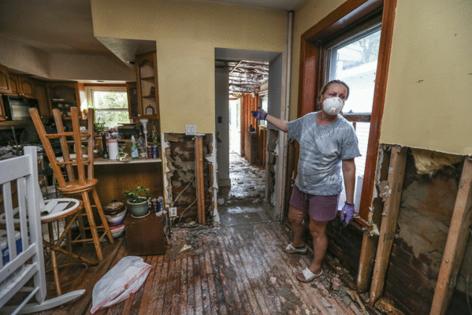 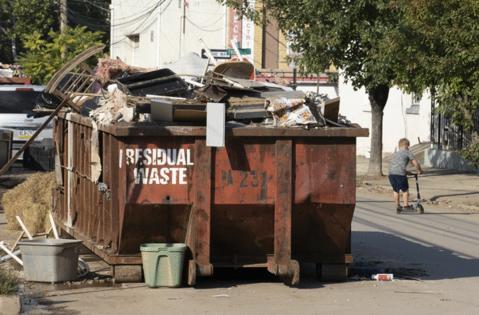 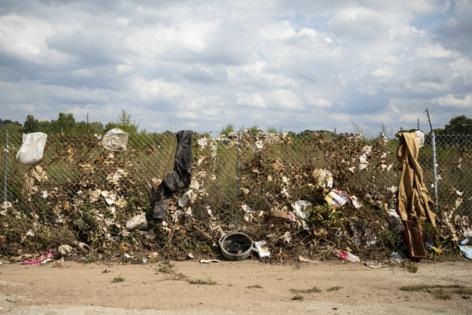 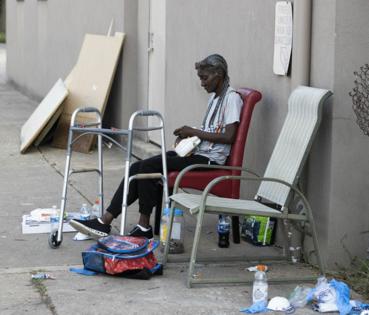 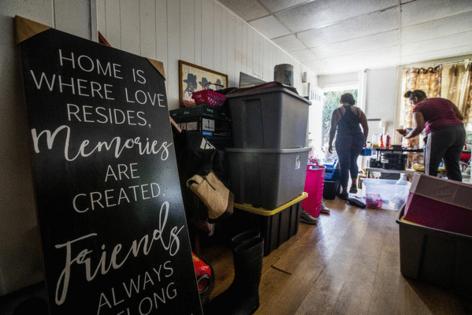 It had been a week since the floodwaters forced Majors, his fiancée and their five kids to flee their rental home in Bridgeport.

"We were just told that we might not be able to go back for months," said Majors, 36. "We don't know what we're going to do."

Ten days after the remnants of Hurricane Ida tore through the Northeast — and left behind more than $100 million in damage in Pennsylvania — many people on the hardest-hit blocks throughout the region had nowhere to live.

By late last week there still wasn't a complete count, but the devastation was clear. In Bridgeport and Norristown alone, where at least 230 houses were uninhabitable, 800 people had been displaced, officials said. Members of dozens of other households in Montgomery County also needed lodging.

Chester County's housing crisis hotline had gotten 152 calls and the county was providing hotel rooms to about 100 people, but the total number displaced remained unclear, as local municipalities continued to assess the damage, a county spokesperson said.

In Coatesville, 80 homes had been condemned, but some only temporarily. Downingtown officials said about 300 families there were affected by the storm, though couldn't estimate how many had lost their housing — partly because water flooded the borough office and destroyed its computers, said borough manager Steve Sullins.

Donors and volunteers have made colossal efforts, working with local governments to get people housing, food, and money, and to clean out homes in the last 10 days. But it wasn't until late Friday that President Joe Biden approved the formal disaster declaration that state officials had been seeking, the most important step in unleashing aid.

It ended more than a week of limbo for the region, including those whose homes need to be repaired before they can be occupied.

"We are depending on FEMA, we are depending on PEMA, to help us get the funding to mitigate this," said Coatesville's city manager, James Logan. "I'm just being very frank — the city will not be able to fund this without their help."

The National Oceanic and Atmospheric Administration on Thursday confirmed what many people felt and saw: California — along with Idaho, Nevada, Oregon and ...Read More