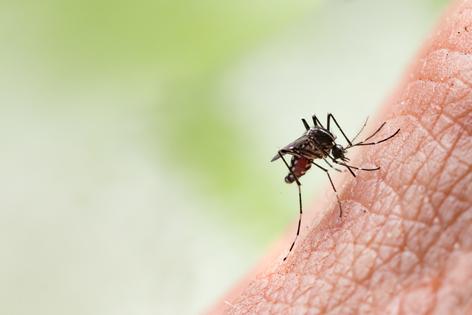 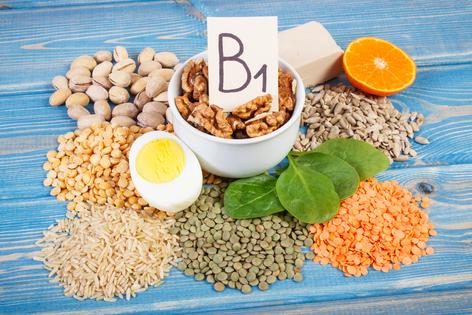 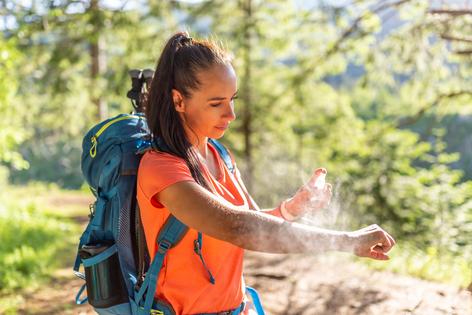 A longstanding medical myth suggests that taking vitamin B1, also known as thiamine, can make your body repel mosquitoes.

A “systemic repellent” that makes your whole body unappealing to biting insects certainly sounds good. Even if you correctly reject the misinformation questioning safe and effective repellents like DEET, oral repellents would still have the benefit that you wouldn’t need to worry about covering every inch of exposed skin or carrying containers of bug spray whenever you venture into the great outdoors.

Along with thiamine, other alleged oral mosquito repellents include brewer’s yeast, which contains thiamine, and garlic, the legendary vampire repellent. If oral repellents sound too good to be true, it’s because they are.

As a professor of entomology in Taiwan, where the mosquito-transmitted Dengue virus is endemic, I was curious what science really says about food-based repellents. After a very deep dive into the literature and reading practically every paper ever written on the subject, I compiled this knowledge into the first systematic review of the subject.

The scientific consensus is, unequivocally, that oral repellents don’t exist. Despite extensive searches, no food, supplement, medication, or condition has ever been proven to make people repellent. People with vitamin B1 deficiency don’t attract more mosquitoes, either.

So where did the myth that mosquitoes hate vitamins come from, and why is it so hard to exterminate?

In 1943, Minnesota pediatrician W. Ray Shannon gave 10 patients varying doses of thiamine, which had only first been synthesized seven years prior. They reported back that it relieved itching and prevented further mosquito bites. In 1945, California pediatrician Howard Eder claimed 10 milligram doses could protect people from fleas. In Europe in the 1950s, physician Dieter Müting claimed that daily 200 milligram doses kept him bite-free while vacationing in Finland, and hypothesized a breakdown product of thiamine was expelled through the skin.

These findings drew rapid attention, and almost immediate repudiation. The U.S. Naval Medical Research Institute tried to replicate Shannon’s findings, but failed. By 1949, Californians using thiamine to repel fleas from dogs were reporting it as “completely worthless.” Controlled studies from Switzerland to Liberia repeatedly failed to find any effects at any dose. The first clinical trial in 1969 concluded definitively that “vitamin B1 is not a systemic mosquito repellent in man,” and all controlled studies since suggest the same for thiamine, brewer’s yeast, garlic, and other alternatives.

The evidence was so overwhelming that, in 1985, the U.S. Food and Drug Administration declared all oral insect repellents are “not generally recognized as safe and effective and are misbranded,” making labeling supplements as repellents technically fraud.

Scientists know much more about both mosquitoes and vitamins today than ever before.