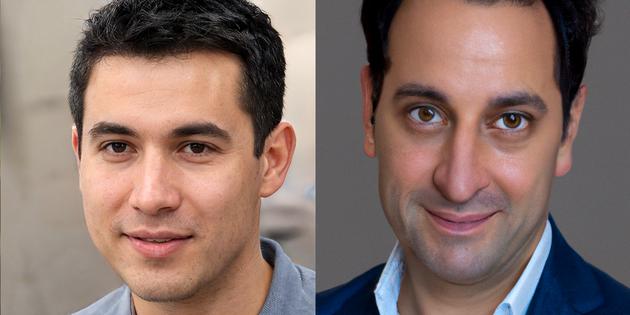 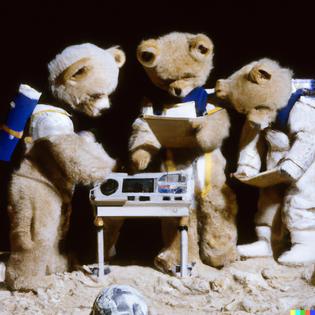 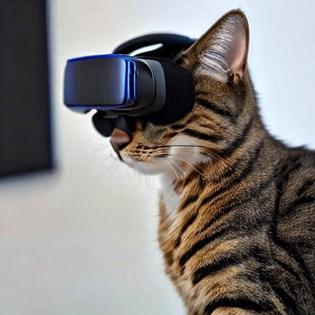 Type “Teddy bears working on new AI research on the moon in the 1980s” into any of the recently released text-to-image artificial intelligence image generators, and after just a few seconds the sophisticated software will produce an eerily pertinent image.

Seemingly bound by only your imagination, this latest trend in synthetic media has delighted many, inspired others and struck fear in some.

Google, research firm OpenAI and AI vendor Stability AI have each developed a text-to-image image generator powerful enough that some observers are questioning whether in the future people will be able to trust the photographic record.

As a computer scientist who specializes in image forensics, I have been thinking a lot about this technology: what it is capable of, how each of the tools have been rolled out to the public, and what lessons can be learned as this technology continues its ballistic trajectory.

Although their digital precursor dates back to 1997, the first synthetic images splashed onto the scene just five years ago. In their original incarnation, so-called generative adversarial networks (GANs) were the most common technique for synthesizing images of people, cats, landscapes and anything else.

A GAN consists of two main parts: generator and discriminator. Each is a type of large neural network, which is a set of interconnected processors roughly analogous to neurons.

Just as people were starting to grapple with the consequences of GAN-generated deepfakes – including videos that show someone doing or saying something they didn’t – a new player emerged on the scene: text-to-image deepfakes.

In this latest incarnation, a model is trained on a massive set of images, each captioned with a short text description. The model progressively corrupts each image until only visual noise remains, and then trains a neural network to reverse this corruption. Repeating this process hundreds of millions of times, the model learns how to convert pure noise into a coherent image from any caption.

While GANs are only capable of creating an image of a general category, text-to-image synthesis engines are more powerful. They are capable of creating nearly any image, including images that include an interplay between people and objects with specific and complex interactions, for instance “The president of the United States burning classified documents while sitting around a bonfire on the beach during sunset.”