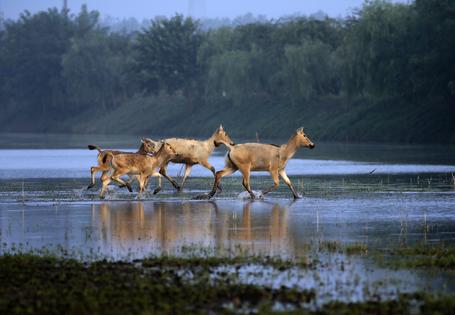 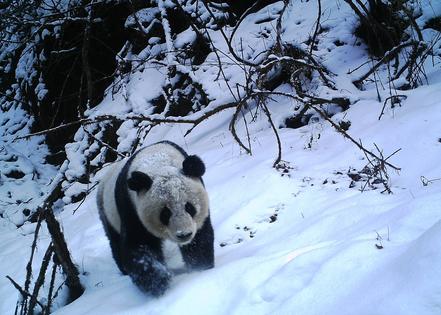 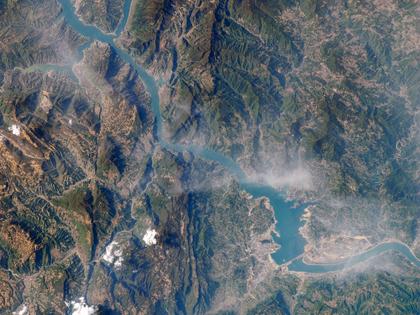 Starting on Dec. 7, 2022, 196 nations that have ratified the U.N. Convention on Biological Diversity will hold their 15th Conference of the Parties, or COP15. The convention, which was adopted at the 1992 Earth Summit in Rio de Janeiro, is designed to promote sustainable development by protecting biodiversity – the variety of life on Earth, from genes up to entire ecosystems.

Today, experts widely agree that biodiversity is at risk. Because of human activities – especially overhunting, overfishing and altering land – species are disappearing from the planet at 50 to 100 times the historic rate. The United Nations calls this decline a “nature crisis.”

This meeting was originally scheduled to take place in Kunming, China, in 2020 but was rescheduled because of the COVID-19 pandemic, with some negotiations held online. China will lead the deliberations in Montreal and will set the agenda and tone. This is the first time that Beijing has presided over a major intergovernmental meeting on the environment. As a wildlife ecologist, I am eager to see China step into a global leadership role.

If you ask people where on Earth the greatest concentrations of wild species are found, many will assume it’s in rainforests or tropical coral reefs. In fact, China also is rich in nature. It is home to nearly 38,000 higher plant species – essentially, trees, shrubs and ferns; more than 8,100 species of vertebrate animals; over 1,400 bird species; and 20% of the world’s fish species.

Many of China’s wild species are endemic, meaning that they are found nowhere else in the world. China contains parts of four of the world’s global biodiversity hot spots – places that have large numbers of endemic species and also are seriously at risk. Indo-Burma, the Mountains of Southwest China, Eastern Himalaya and the Mountains of Central Asia are home to species such as the giant panda, Asiatic black bear, the endangered Sichuan partridge, Xizang alpine toad, Sichuan lancehead and golden pheasant.

Western media coverage of environmental issues in China often focuses on the nation’s severe urban air pollution and its role as the world’s largest greenhouse gas emitter. But China has a vision for protecting nature, and it has made progress since the last global biodiversity conference in 2018.

In that year, Chinese leaders coined the term “ecological civilization” and wrote it into the nation’s constitution. This signaled a recognition that development should consider environmental impacts as well as economic goals.

At that point, China had already created over 2,750 protected areas, covering nearly 15% of its total land area. Protected areas are places where there is dedicated funding and management in place to conserve ecosystems, while also allowing for some human activities in designated zones within them.

In 2021 President Xi Jinping announced that China was formally augmenting this system with a network of five national parks covering 88,000 square miles (227,000 square kilometers) – the largest such system in the world.