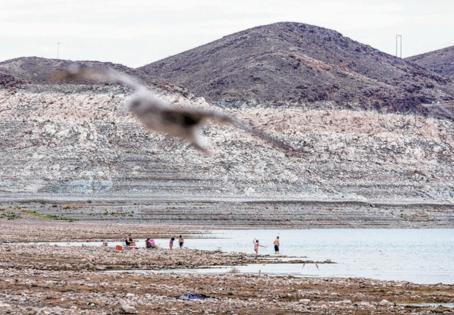 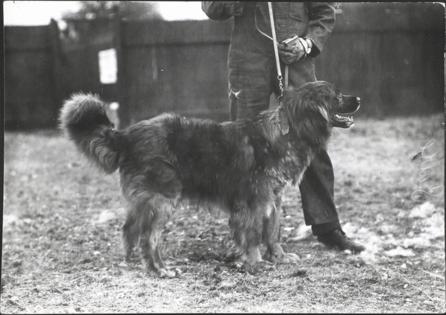 Extreme heat this year has triggered wildfires, drought and melting glaciers. Less expectedly, it’s also revealed some weird and dark things about our past — shipwrecks, corpses, ghost villages, ornamental gardens and ancient cities. Here’s a look at some of those discoveries.

Italy’s drought has revealed artifacts from World War II and a glimpse of life under Nero.

Months without rain and an earlier-than-usual halt in flows from melting snow in the Alps depleted the River Po — Italy’s longest river — to its lowest level in 70 years. The dried-up riverbed revealed previously hidden World War II-era wreckage such as a German tank and cargo ships.

In Rome, meanwhile, drought sapped the River Tiber and unveiled a bridge that’s thought to have been built during Emperor Nero’s rule. This summer’s extremely hot and dry conditions in Italy forced the government to declare a state of emergency in July.

A town stuck in the early 1990s has re-emerged in Galicia, Spain.

Aceredo, a village near Spain’s border with Portugal, was flooded in 1992 to make room for the Alto Lindoso reservoir. In February — about 30 years later — drought re-exposed the small town. Soon, tourists began flocking to see a place frozen in time.

Scientists expect Galicia to continue suffering from extreme dry spells. “Rainfall and drought patterns are always more complex, more difficult to predict scientifically,” said Jofre Carnicer, Barcelona-based climate researcher and an author of the Intergovernmental Panel on Climate Change’s sixth assessment. “The risk of drought in the next decades in this area will increase.”