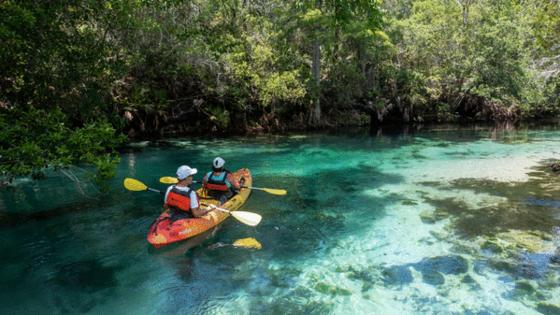 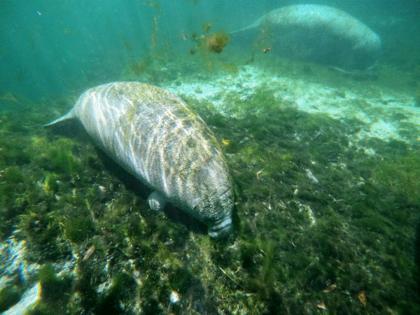 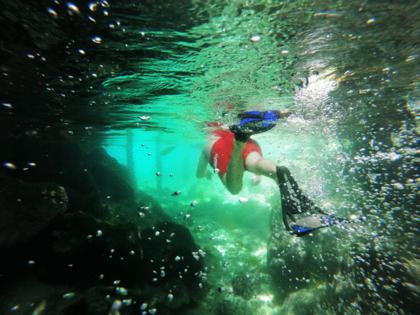 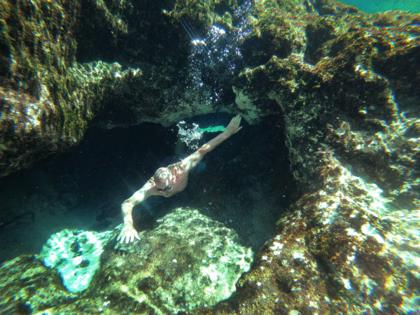 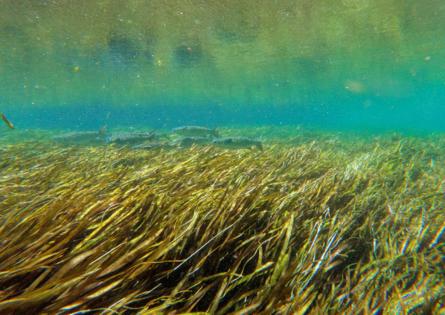 One part of the sweeping new law ordered the Department of Environmental Protection to create rules to stop local governments and big businesses from pumping too much freshwater out of the Floridan Aquifer, depriving 30 “Outstanding Florida Springs” of their lifeblood.

Six years later, the state has taken little action on that point.

Environmental officials have not established the rules. They unveiled a first draft in March that “water(s) down” the defense lawmakers wanted to make for the springs, according to one of the bill’s chief architects.

“As we continue on talking and not doing, the damage continues,” said David Simmons, the former second-in-command of the Florida Senate, who helped develop the law.

It’s “disheartening ... that we are now in early 2022 and (the Department of Environmental Protection) has failed” to meet its mission, wrote the Seminole County Republican in an April letter to the head of the environmental agency.

The department said the draft is not final, and officials will listen to feedback as they refine the rules.

“All comments will be considered as we move forward,” state spokesperson Alexandra Kuchta said.