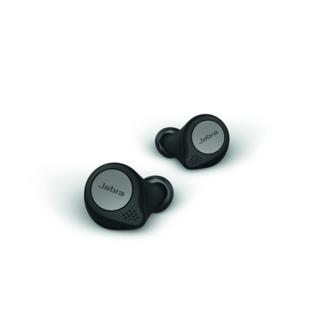 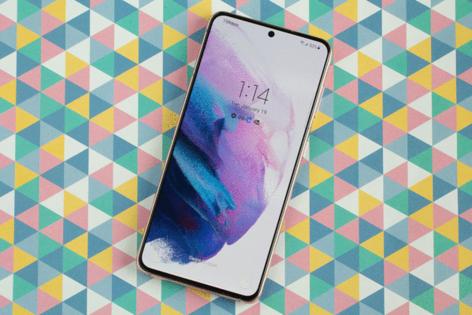 With holiday gift-giving top of mind, I’ll be devoting this space for the next several weeks to different technology themes. Let’s lead off with one shopping season’s hottest gifts — new cellphones and accessories.

It doesn’t matter if you use an iPhone or Android phone, there are good handsets to be had in all price ranges. And this year, I’m not choosing the highest-priced phones.

I’ll also take a look at charging cables and accessories to keep your phones, tablets and computers charged up faster than you thought possible.

What is it? This is the smaller, cheaper version of the S21 5G. It has a 6.2-inch screen, 120Hz screen refresh and three cameras on the back, including ultrawide. The 4,000 mAh battery can last all day and it comes with 128gb or 256gb of internal storage.

Who is it for? Android phone users who don’t want to spend $1,000 or more on their phone. It has top end features in a slightly smaller package.

What does it cost? There are lots of trade-in offers and Black Friday deals, so you might find it cheaper than the retail price of $799.99.

Where can you buy it? Samsung.com; Best Buy, Amazon or any of the major phone carriers.

What is it? This might be the last year for the mini version of Apple’s flagship line of iPhones. The 5.4-inch screen is tiny compared with Apple’s larger phones, but it shares the same A15 Bionic processor. It has dual 12-megapixel cameras and up to 512-gigabytes of storage. Despite the small size, it still has FaceID and MagSafe wireless charging.