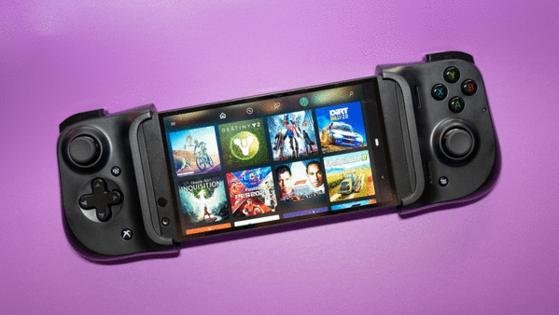 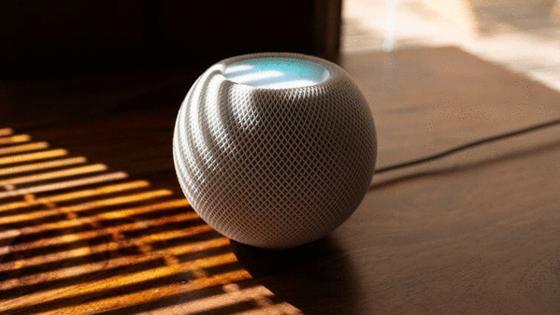 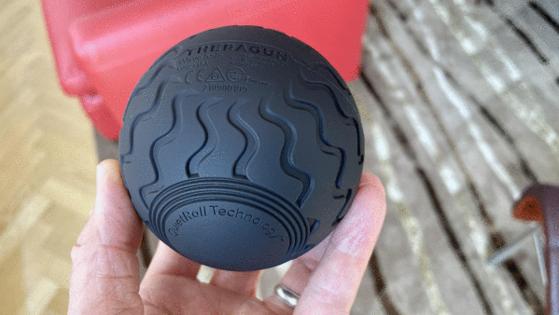 If you're looking for the best holiday gifts under $100 without resorting to a scarf, coffee mug or gift card, you'll find a meaningful and thoughtful gift among our picks, including tech gear for gamers, tech that blends seamlessly with home decor and even some items that may just help soothe your aching muscles. You can treat this as your one-stop shop for tech gifts this holiday season.

Each product has been either comprehensively reviewed or personally tested to bring you the best tech gifts for $100 or less.

CNET TAKE: Theree are several good massage balls on the market today (Hyperice's Hypersphere Mini, at $99 being one), but Theragun's new Wave Solo massage ball is arguably a tad better and definitely cheaper at $79, possibly less if you find the right sale. It's also about the size of a softball (3.4 inches, or 8.7 cm, in diameter), charges with a USB-C cable (a full charge offers up to 200 minutes of battery life) and has three vibration speed options.

It's good for pinpointing such problem areas as hip flexors that you might roll out with a lacrosse ball. There's also a Wave Duo version for $99 that's good for rolling on either side of the spine or placing at the top of your shoulder behind your neck while lying down.

CNET TAKE: Buying for someone who's gaming on their phone? Whether they're iPhone users subscribed to Apple Arcade or Android owners using Xbox Cloud gaming or Google Stadia, the Razer Kishi is a top option. Similar to the $80 iPhone-compatible model (the iPhone version is MFi-certified and will work with the iPhone 6 Plus and any newer model), the Android version allows Android phone owners to play Xbox Cloud gaming with a Game Pass Ultimate subscription). It connects via USB-C and has pass-through charging but no built-in battery to supply extra juice. There's an Xbox-optimized one for Android owners, too, for a few bucks more.

The controller allows you to game in style with mobile games that have game-controller support (and benefit from it) and anybody who plays a lot of games on their phone would appreciate it as a great gift.

CNET TAKE: For a lot of people, Apple's original HomePod was too pricey at $350. That speaker has been discontinued, but the HomePod Mini is still around. It's a very compact Wi-Fi speaker that costs a lot less ($99) and plays bigger than you'd expect for its small size. Yes, it's more appealing to those invested in Apple's ecosystem and comfortable with Apple's voice-assistant Siri, which drives the speaker, but the price is right and you can pair two HomePod Minis to create stereo sound or combine several to create a multiroom audio system (you can link them to the original HomePod, of course).

While music playback is tied into Apple Music, you can use AirPlay 2 to stream audio from other music services, including Spotify, from your iPhone and other Apple devices.

CHICAGO A new smart sensor that measures face mask fit may come in handy for workers who need to know their masks are working, Northwestern University researchers say.

Kratos has never looked better than he does right now.

"God of War" is a 4-year-old game, one that was released in 2018, way back in the PlayStation 4 era. And boy, was it magical at the time. It pushed the bounds of ...Read More

The latest iHome product to get my body on (keep reading, it will make sense) doesn’t have speakers, sound or an LED display with a clock. Instead, iHome has launched a new iHome massager with the Powerglide (iWMG18) ...Read More