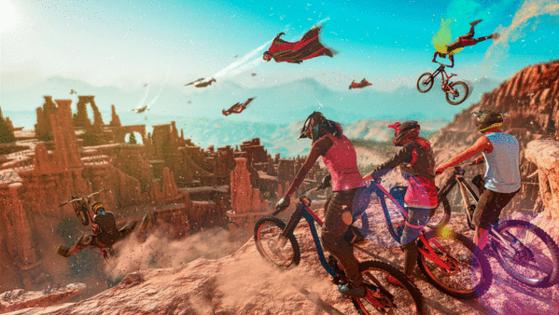 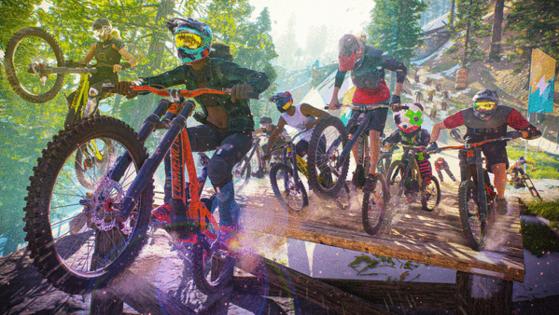 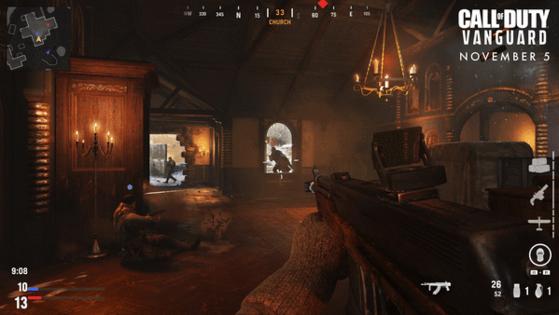 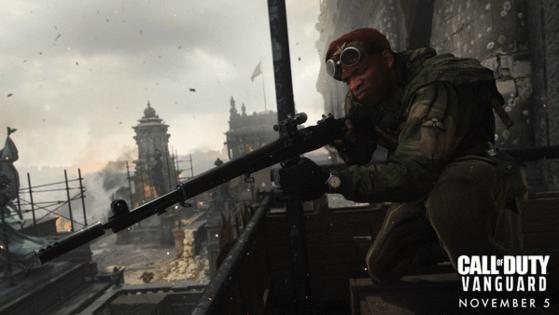 It’s a weird year when a “Call of Duty“ game feels like an afterthought. Activision’s flagship franchise will still be a blockbuster regardless, but the series doesn’t have the hype it once did.

Perhaps that’s due to the setting of the latest entry “Call of Duty: Vanguard.” It’s set during World War II as players take on the role of a special forces unit investigating a secret Nazi program called Project Phoenix. The Germans capture the squad early on and they interview them to uncover their secrets.

Those interrogations are essentially flashbacks that take players to different theaters of the war as players discover the history of the diverse unit. Right up until the final mission, it’s one of the better campaigns of the franchise. Each team member has a special ability or talent, and the campaigns are built around these abilities.

The leader, Arthur Kingsley, can command his squad to attack machine gun nests or strong enemies in order to distract or flank them. The pilot Wade Jackson has heightened senses that lets him spot enemies hiding behind a cover or during an ambush. The Russian Polina Petrova is the sniper of the squad and has the agility to quickly sneak through vents and clamber up walls.

Although it’s far from historically accurate, the “Vanguard” campaign is compelling enough to hold players’ attention before moving on to the multiplayer. The final mission is disappointing because it doesn’t feel like the payoff that the rest of the game was building to. Instead, the finale acts as an introduction to the more popular competitive modes and zombie co-op campaign.

That’s where the meat of “Vanguard” lies and where the developers focus most of their energy. The teams further polish the multiplayer to make it more in line with games such as “Overwatch.” Compared to other entries, it’s easier to jump into the multiplayer and have fun by setting up filters to cater to specific tastes among the seven available modes.

Players can even pick the combat pacing, which is a catch-all term for the number of competitors in a match. The smaller the number the more tactical and intense the combat. The higher numbers produce chaotic gunfights with more opportunities for kills. Along with that, customization is easier as players choose among perks, kill streak rewards and gunsmith weapon options. Players can also unlock operators, which are mostly cosmetic but give “Vanguard” more personality.

Intel's promise to invest $20 billion to build two semiconductor plants in Licking County could be just the start for what the Silicon Valley giant has in mind for Greater Columbus, the company's CEO told The Dispatch.