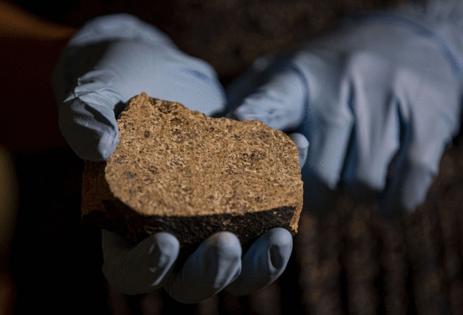 Though NASA defines the hunk of rock as a "near-earth object," the term near is relative. This asteroid will pass no closer than 2.6 million miles from us — 11 times the distance between here and the moon.

The oblong asteroid, dubbed 2004 UE, is attracting attention because of its size: more than 1,000 feet long and 460 feet wide, give or take. For perspective, that's bigger than two Philadelphia City Halls, one piled on top of the other.

Should anything that size ever come truly near Earth — and there's no sign that will occur this century — NASA is getting ready. Later in November, the agency is launching a spacecraft called DART, which will slam into an asteroid much farther out in space — a test of our ability to redirect such rocks should any approach us in the future.

In the meantime, the huge-but-harmless asteroid passing by on Saturday is a reminder that the cosmos is chock-full of debris. We spoke to Joey Neilsen, an astronomer and assistant professor of physics at Villanova University, to get the big picture.

Basically, a rock traveling through space, left over from the formation of the solar system. Scientists study them because they provide clues from long ago.

"They're raw," Neilsen said. "They're remnants of the primordial solar system. They can give you hints of what it was like back then."

The vast majority of asteroids are found in an asteroid belt between Mars and Jupiter. Every so often, their orbits intersect with that of Earth.

What is a near-Earth object?