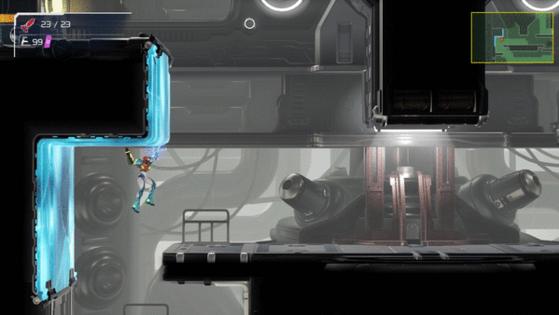 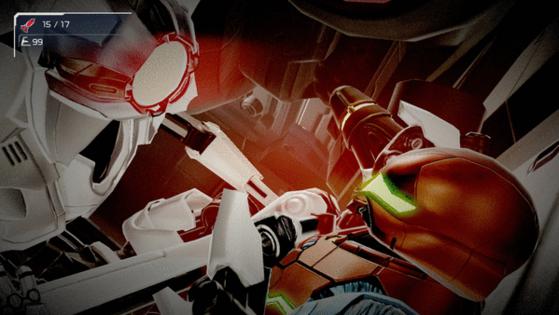 Samus Aran and Metroids are inextricably linked. The bounty hunter and the parasitic creatures have a long history, one that involves exploding planets, space pirates, cybernetic villains and ancient aliens.

There are a tapestry of complicated relationships held together by the ties between the female protagonist and the life-sucking organism. Once hunter and prey, that dynamic changed when a Metroid imprinted on Samus and the two developed a familial bond. That relationship became even tighter after the bounty hunter’s cells were infused with the Metroid’s DNA in order to survive her encounter with the X Parasite.

Ultimately though, all good things come to an end and “Metroid Dread” wraps up this portion of Samus’ life. The first new 2D entry to the series since 2002’s “Metroid Fusion” follows the hero to planet ZDR after hearing reports that the dangerous X Parasite still exists on the planet.

Before her arrival, the Galactic Federation had sent seven Extraplanetary Multiform Mobile Identifiers robots to investigate. The machines were sent because the X Parasite can mimic any organic organism, making them a devastating threat. But the EMMIs went silent and Samus landed on ZDR to investigate. Upon her arrival, she was attacked by a Chozo warrior and knocked out. She has awaken somewhere deep in the planet.

As is customary to the series, Samus has none of her upgrades and starts the campaign with her power suit and blaster. She explores the first of nine regions and comes across barriers both natural and structural. A ledge may be too high to reach or she’ll discover areas too hot for her armor to handle.

The beauty of “Metroid” games is that players find ways to unlock these zones by defeating bosses or locating an upgrade. These boosts make Samus more powerful and open up the map. With the new abilities, players do plenty of backtracking and gathering power-ups that they couldn’t grab before. They’ll blast open a bomb block or they’ll jump freely in deep water courtesy of the Gravity Suit.

“Metroid” pioneered that formula, and the developers at MercurySteam and Nintendo execute it almost flawlessly. It’s a structure that gives players freedom, but at the same time, can easily get them lost amid the winding corridors, underground jungles and abandoned labs. Additionally, fans can end up getting off track because they’re too familiar with the series.

They end up stuck when they expect certain upgrades to show up only to find they don’t appear at all or come later in the campaign. “Dread” is a game that’s burdened by its past and feels better when it tries new things.