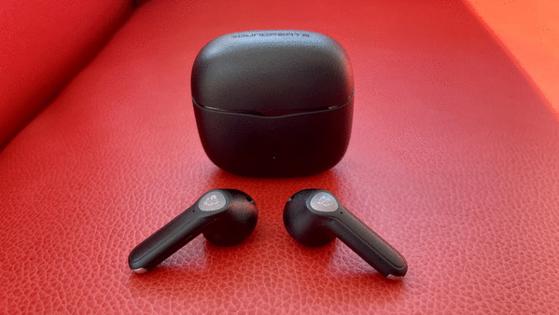 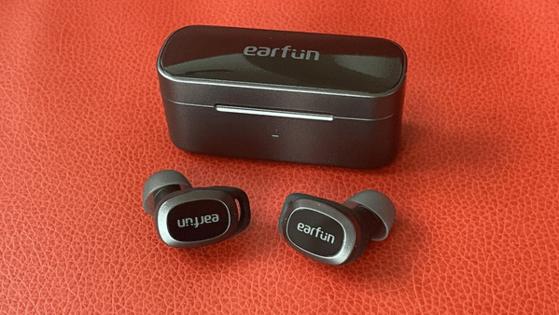 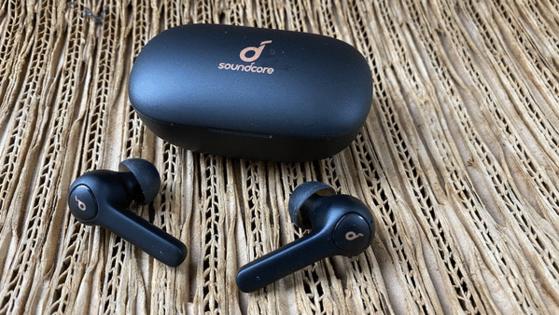 We have a list of the top AirPods alternatives under $100. But what if you're looking for something even cheaper? Say, a wireless earbud half that price or even less? Then this list, the best of budget true wireless earbuds, is for you. And while there are certainly a lot of earbuds that cost less than $50, only a few stand out, and several are surprisingly good for the price. As we like to say, you shouldn't expect the world at this low price, but unlike pricier models from Apple and others, you won't feel heartbroken if you happen to lose them.

CNET TAKE: From a design standpoint, the Earfun Free Pro seems identical to the Fiil T1XS, which used to be on this list and remains a good value. However, the Earfun Free Pro has better features, including active noise cancellation with a transparency mode, wireless charging and Bluetooth 5.2. They're rated for seven hours of battery life without the noise-canceling function on, or about six hours with it activated. They're IPX5 water-resistant, which means they can withstand a sustained spray of water.

They sound very good for the money, with relatively clean, balanced sound and bass that has some kick to it — they're pretty open-sounding. Lightweight and comfortable to wear, they have little fins that help keep them securely in your ears, and they're fairly discreet-looking. Call quality was decent, too: Callers said they heard some background noise but it wasn't intrusive and they could hear my voice well. The touch controls were responsive.

CNET TAKE: SoundPeats says its open-style Air 3 buds are 10% smaller than their predecessors, the TrueAir 2, and the case is truly tiny, smaller than the AirPods' case. The buds stayed in my ears more securely than the AirPods do. These use Qualcomm's 3040 chipset, which has Bluetooth 5.2, and I had no trouble pairing them with an iPhone 12 Pro and a Google Pixel 4 XL. Our connection was quite stable. The earbuds support the aptX audio codec with compatible devices.

Sound quality is good for open earbuds. It's right there with the AirPods and these even have slightly more bass. We think most people will be satisfied with the sound. The only issue we noticed is that you can only push them so far. When playing certain tracks at higher volumes we encountered some distortion; rock tracks where several instruments are playing at once can be challenging. As a result we kept the earbuds at about 60% of maximum. You can adjust the volume using the touch controls, which work well. They do play loud at higher volumes.

CNET TAKE: Anker has released its newer Soundcore Life P3 (around $70), but the Soundcore Life P2 earbuds remain a good value option at around $45. The buds charge horizontally in their case rather than vertically, and there's a slightly cheaper feel to both the case and the buds compared with the Liberty Air 2. Their sound doesn't have the presence boost in the treble that the Liberty Air 2 buds have, so they're not as clear-sounding with well-recorded tracks, and the bass isn't quite as well defined. But they're warmer and more forgiving, which we appreciated, and they sound more like the original Liberty Air.

It's also worth noting that instead of touch controls they feature physical buttons, which some people may prefer. They have four microphones, two of which are supposed to help with noise reduction when making calls in noisier environments. They do a decent job of reducing background noise when making calls, but we didn't sound as clear to callers as we did with Anker's Liberty Air 2.

While there's no wireless charging, you do get USB-C charging. Battery life is rated at seven hours, and this true wireless earbud option has an IPX7 water-resistance rating, which means they can be fully submerged in water to a depth of 3 feet and still survive. They're arguably the best value in the Anker true wireless line right now.