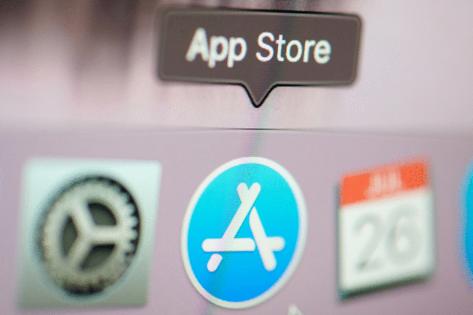 “I read your article from two weeks ago about installing Malware Bytes on my four-year-old iMac, but when I tried to install it, I got a message stating I needed MacOS version 10.15 or higher. My version is 10.11.6 and there were no updates available. Am I doing something wrong?”

The reader isn’t doing anything wrong, but there is a misunderstanding about system updates, especially on the Macintosh.

If you notice, the reader’s iMac is running Mac operating system version 10.11.6.

The second number in the OS version scheme is the major upgrades, which are usually released yearly in late summer or early fall.

The third number is the minor updates, and they are released fairly often.

Pay attention to the difference in wording — upgrades are major and happen once per year, while updates are released as needed during the year.

Apple may release six or more minor updates before the next major upgrade.

Buying a new home should be one of the most exciting moments in a person’s life, but that may not be the case in South Florida. A new study has concluded that homebuyers in Miami are among some of the unhappiest in the...Read More

When Joe Biden sought the Democratic nomination for president by appealing to centrist voters who felt rivals such as Sens. Bernie Sanders and Elizabeth Warren were too progressive, one of the lines he declined to cross ...Read More