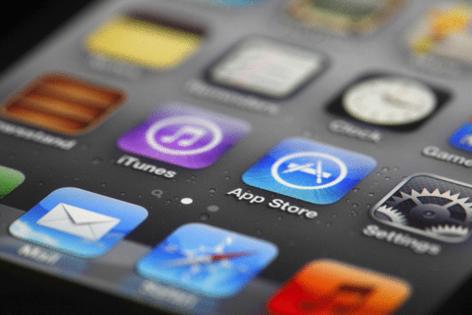 The way you buy things inside of apps on your iPhone, like news subscriptions or a signature dance move on Fortnite, is poised to change.

Last week, Judge Yvonne Gonzalez Rogers, of the U.S. District Court for the Northern District of California, handed down a ruling in the high-profile Epic Games v. Apple antitrust case that has the potential to bring real changes to the App Store.

But the decision, which pitted North Carolina-based Epic against the largest tech company in the world, is far from settled.

All of this stems from Epic's decision in August 2020 to place an alternative payment system within the iPhone and Android versions of its popular game, Fortnite — a move that allowed the company to ignore the 30% in-app purchase fee both Apple and Google levy. Previously, every time a player bought a new costume, weapon or dance move in Fortnite on the iPhone or iPad, Apple took 30% of the money.

Both Apple and Google then booted Fortnite from their respective app stores, leading Epic Games to sue both companies for violating antitrust laws in the way they operate their app stores.

The judge's ruling is set to take effect within 90 days, unless a higher court steps in and changes things.

On Sunday, Epic Games asked for a higher court to review Gonzalez Rogers' decision, filing an appeal to the United States Court of Appeals for the Ninth Circuit.

So, it might be some time before these changes end up taking effect.

Here's what you need to know about the fallout from Epic Games v. Apple.

What was the ruling?