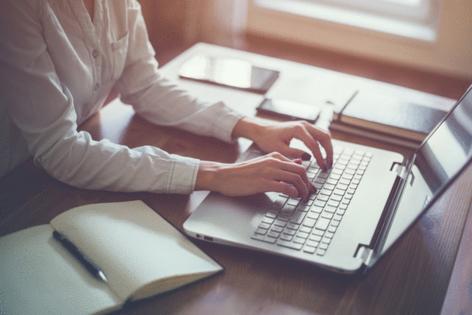 Activity tracking software used by wholesale club Costco did not violate a state law barring wiretapping because it doesn’t intercept any “content,” a federal judge in Fort Lauderdale has ruled. Similar lawsuits against owners of other merchant websites have been slapped down as well in recent months.

The Sept. 9 ruling by U.S. District Judge Rodolfo A. Ruiz was the latest dismissal of what Ruiz called a “flurry of virtually identical cases” claiming that companies’ use of so-called session replay software was illegal because users did not first provide consent.

Users were injured, the suit claimed, because the software invaded their privacy and exposed their private information.

The suit, which sought class action status, sought a declaration from Costco that its software violated Florida wiretapping law and an injunction barring Costco from “intercepting the electronic communications” of its website visitors without their knowledge and consent.

It also sought $100 a day for each day of violation or $1,000, whichever was higher, for each member of the would-be class, along with attorney’s fees and other costs.

Costco responded with a motion to dismiss the suit, saying its session replay software was designed to help website operators understand how visitors interact with their site and to identify user-interface problems.

Costco’s motion seeking dismissal said the lawsuit was one of more than 30 “copy-and-paste” suits throughout Florida filed by the same attorneys. Because of the strategy, the complaint against Costco contained no actual details about Goldstein’s actual interactions with Costco’s site, Costco’s attorneys wrote.