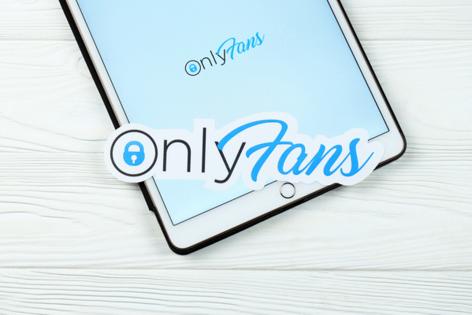 Social-media subscription service OnlyFans Ltd. said it will allow users to continue posting sexually explicit material, changing course after an uproar from creators and sex workers who had come to rely on it as a source of income.

Just last week the site said it would ban explicit content as of Oct. 1, Bloomberg News reported, shifting instead to a model that has increasingly relied on helping celebrities connect to their fan bases. That decision was forced in part because of pressure from “banking and payment services,” the London-based company had said.

In a tweet on Wednesday, OnlyFans said it’s “secured assurances necessary” and won’t go through with the previously announced policy change. “OnlyFans stands for inclusion and we will continue to provide a home for all creators,” the company tweeted.

Sex workers use OnlyFans to sell explicit content to their followers, and celebrities had piled on as a way to sell more traditional photos and videos to their own fan bases. The company had planned to allow some nude photos and videos even after the ban, but that left creators questioning where OnlyFans would draw the line between what’s acceptable and what violates its rules.

The company has held talks to raise new funding at a company valuation of more than $1 billion, Bloomberg News reported in June.