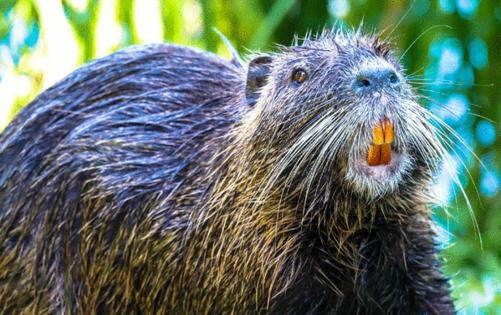 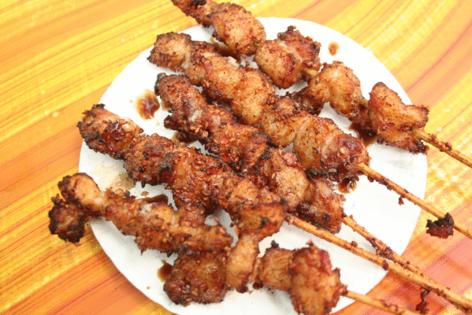 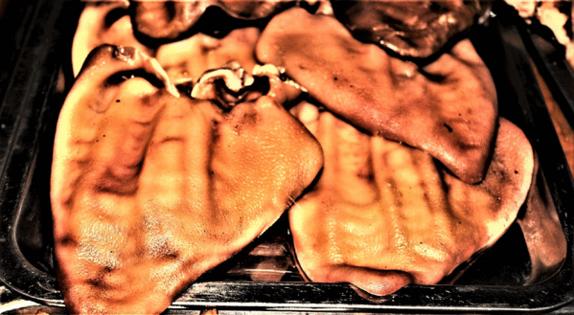 Sampling new foods as you go around the country can be a pleasurable and educational part of travel. It can also offer a challenge when diners confront homegrown favorites that -- for better or worse -- are popular in specific states or regions.

Earning bona fides by eating like the locals is a worthy goal, and it can provide an introduction to one aspect of the culture you are visiting. It may also give visitors pause when they learn what they might be about to ingest.

How would you react when reading a restaurant menu that includes a brain sandwich, pickled pigs' feet or fried squirrel? These are examples of favorite fare in some parts of the country that might alarm those arriving from elsewhere.

Cow-brain sandwiches became a favorite food in St. Louis in the 1880s, when the city's stockyards were in their heyday. Then the penchant for bovine brains spilled over into Indiana. Currently pigs sometimes are substituted for their larger four-legged cousins.

What may seem like other unlikely parts of pigs also show up on restaurant menus and dinner plates. Pickled pigs' feet, primarily a Southern delicacy, traditionally are salted, smoked and cured in vinegar and spices. They're available in jars at some markets and in the past were even sold from ice cream trucks.

Chaudin is a southern Louisiana Cajun sausage consisting of pork, spices and vegetables that are sewn into a pig's stomach. It's often served over rice and smothered in gravy. When sliced, it resembles large pieces of any sausage, but be forewarned that if offered whole it looks like what it is: a stomach on a plate.

The most popular way pigs' ears are prepared in South Carolina is frying. The outer skin becomes crunchy while the inner cartilage is soft and chewy. "Chitterlings" is a euphemism for the small intestines of an oinker. They're usually boiled or stewed, then topped with vinegar and hot sauce. The dish originated in the South during the 18th and 19th centuries and was often served to slaves while their owners dined on the best parts of the animals.

Early residents of mid-Atlantic states were following the "waste not, want not" admonition when they turned the skin, heart, tongue and other body parts left over from butchering pigs into appropriately named scrapple. The meat is combined with cornmeal, flour and spices and then cooked. The resulting mush is refrigerated in a loaf pan. Later it's sliced, pan-fried and often served at breakfast, sometimes with an egg, ketchup, jelly or other toppings.

Parts of animals that live in the wild also can be favorite foods. In Alaska that means jellied moose nose. The upper jawbone is boiled in water several times, the hairs removed and onion, garlic and spices added. After cooking, a gelatinous substance remains which is chilled and eaten in slices.