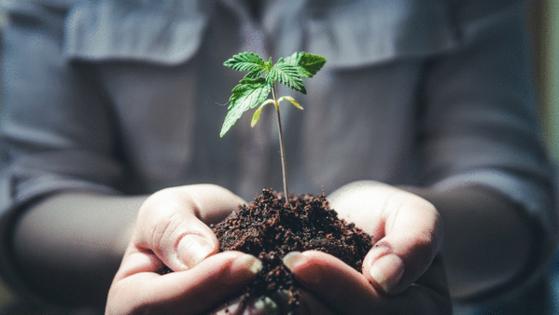 SPRINGFIELD, Mo. — Missouri users of medical marijuana are familiar with the sleepiness that comes from consuming the soporific weed.

But now a Missouri company has come up with a solution: Put the cannabis in coffee.

Missouri's Own Edibles is partnering with the Coffee Ethic — both are based in Springfield — to sell cannabis-infused coffee pods. Cannabis Coffee Pods are available in 15 dispensaries and dispensary chains across Missouri.

The pods include THC, the compound that makes its users feel high, and CBD and CBG, which do not. All three are at least anecdotally credited with relieving pain, anxiety, nausea and a host of disorders ranging from rare forms of childhood epilepsy to the weight loss that sometimes accompanies HIV and AIDS.

The pods have a suggested price of $28 for a pack of four. Some dispensaries will also sell individual pods.