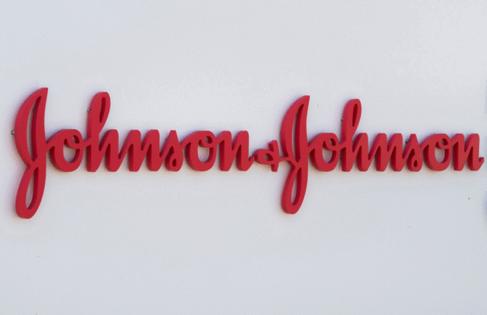 The approved shelf life of Johnson & Johnson’s one-and-done COVID-19 vaccine has been extended by 50% amid reports millions of unused doses were nearing expiration, the company confirmed Thursday.

The Food and Drug Administration granted the new authorization after “data from ongoing stability assessment studies” proved that doses were still stable and effective 41/2 months after packaging when properly refrigerated, the company said.

The single-shot vaccine previously had an approved shelf life of only three months.

The 45-day extension comes at a critical time for the U.S. vaccination effort, with health officials scrambling to reach President Joe Biden’s goal of at least partially vaccinating 70% of Americans by July 4.

A combination of softening demand for COVID-19 vaccines overall and lingering safety concerns about the J&J shot, which was linked to extremely rare blood clots, left nearly half of the 21 million doses the company produced for the U.S. sitting unused, Reuters reported.

The J&J shot is considered an important option in the global fight against COVID-19 because it’s easier to distribute to underserved and remote locations than competing mRNA vaccines, which require more intense refrigeration and two doses spaced weeks apart.

Serve these crispy zucchini fritters with creamy dill-yogurt sauce during the summer when zucchinis are abundant at the farmers market (or in your backyard garden). The key to the best fritters is moisture management. ...Read More

Many people are familiar with the term “probiotics” but may not actually know what they are. Probiotics are live microorganisms that exert health benefits on the host (the human) when they are ingested. These compounds...Read More

Traditional elotes, grilled Mexican street corn, is coated with a thin layer of garlic mayonnaise and rolled in a salty, dry Mexican cheese. There are many versions of this sweet and salty classic. Some add a few ...Read More

This salad takes the best tastes of summer and turns it into a colorful salad. The chickpeas are roasted with cumin to give them flavor and dry them out a little, turning them into a delicious salad topper.

My husband and I live in opposite-ville when it comes to dessert. Give me a rich, gooey chocolate brownie with a shiny, crackly top any day. My husband loves crispy-chewy chocolate chip cookies with a passion that verges ...Read More

These gooey, tender cinnamon rolls are everything you love about the classic brunch treat — down to the blanket of cream cheese icing — but they’re ready in a fraction of the time. The secret? A tube of crescent roll...Read More