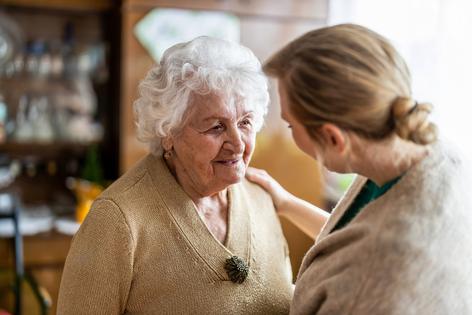 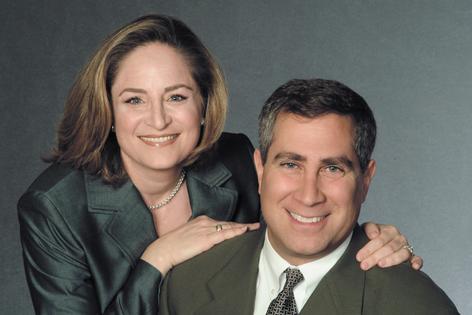 Q: I live with my grandmother and uncle. When she passes away, my uncle told me that he is going to inherit the house. He says he wants to put it in my name for some financial reason. He is a broke jerk I want nothing to do with. Although my decision is already to have nothing to do with him, I would like to know exactly what it would mean if the house is mortgage-free and clearly given to him, and I let him put it in my name.

Does that mean I completely own the house and can do anything I wish with it?

Again, I want nothing to do with him, and even if I could legally sell the house, I would not want to have any perceived debt to him. I just don’t know what it means to have the house “put in my name.”

A: It sounds like you’ve had a really tough time growing up. You’re living with your grandmother and an uncle, who sounds like he hasn’t exactly been there for you — or perhaps anyone else.

And still, you’ve come through with an understanding that there is always a price to be paid.

Let’s start with why your uncle might want to put a paid off property in your name. If he has a load of debt, and he inherits an asset like a house, his creditors might try to come after that asset. They would look to liquidate it and repay the debts.

If your uncle doesn’t have any debt currently but is engaged in a lawsuit he might lose, he could be trying to protect the property from being seized. The judgment, if it goes against him, might require him to sell assets to pay what a court has determined he owes.

There are other possibilities as well. A simple explanation could be that he knows himself well enough to know if he has access to this asset, he might be tempted to blow through it. As you said, he’s a “broke jerk.”

On to your question. If your uncle puts the property into your name, you would own it outright. He couldn’t sell it, take out a loan against it or force you to sell it. You would be able to continue living in the property, as long as you had enough money to pay the property taxes and to keep the house in good condition.

If you don’t have any income to cover the property taxes, and those go unpaid, you could wind up losing the house in a sheriff’s tax sale. In this case, you’d be better off selling the property. If you sell it, the proceeds would legally belong to you. You could use them to fund your own life. Or, you could give the proceeds to your uncle, to be done with the whole thing.

Q: I read your articles regularly. I would love your opinion on options for financing an addition on my daughter’s house.

Once her renovation is done, we will live with her. We currently own our own home and have no ...Read More

Q: I purchased my condo in July 2021. Since then, the condo board put through a special assessment for $120 per month for the next 84 months to pay for “unsafe balcony” repairs. This was not disclosed at the time of my...Read More

Q: I received an offer in the mail from a company in San Diego. They offer a service to protect the title on our home from someone stealing it to take out loans for credit lines and second mortgages without our knowledge....Read More

Q: We’re wondering if you could provide us with some enlightenment about the ins and outs of buying a co-op in the Washington, D.C., area. We would also like to know about how we can get more information about the co-op ...Read More