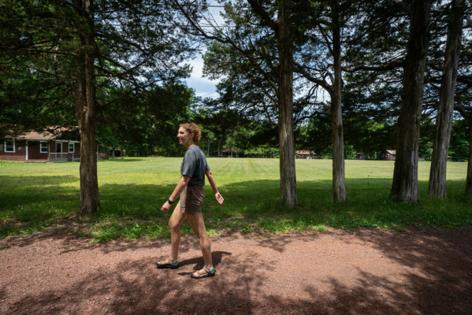 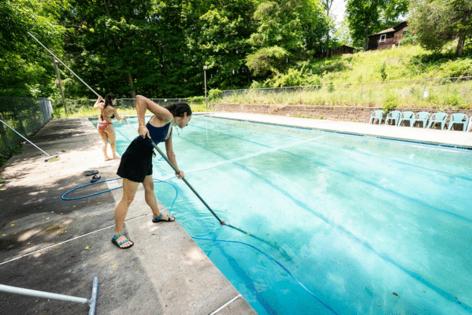 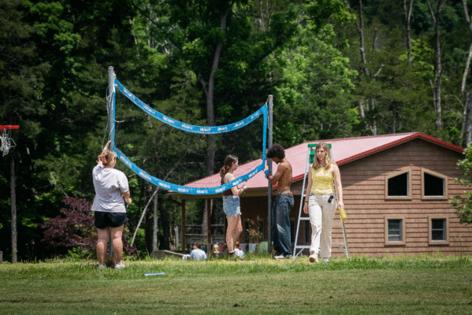 Requiring vaccination at the Bucks County, Pennsylvania, summer camp for Jewish students, which offers two 3.5-week overnight sessions, wasn’t a difficult decision for executive director David Weiss. He said most campers were already vaccinated when the requirement was announced and few declined to attend because of the policy.

In fact, “enrollment is ticking up ever so slightly from last year,” when it saw an 18% drop compared to 2019, the prior year the camp was fully open, Weiss said. “We were very encouraged” with the enthusiasm around camp for this summer.

Galil is one of several sleepaway camps in Pennsylvania that are preparing for particularly busy summers, as coronavirus restrictions ease and many parents are eager for their children to experience some old-fashioned, technology-less fun. And children are excited to be back with friends in person, with some supervised independence, camp directors say.

In a typical year, about 26 million children attend more than 15,000 camps, according to the American Camp Association, but only about 18% of overnight camps and 60% of day camps were able to operate in 2020 due to the virus and related restrictions.

Camps, which are often family-run, had to pivot in summer 2020, when few were able to open after the virus hit. Some rented their cabins out to individual families for camp-inspired vacations; others like Galil offered online programming for a reduced cost.

By 2021, most camps were able to open with restrictions and regular testing, and a renewed enthusiasm for the experience after a year off.

Now, summer 2022 is poised to come with fewer restrictions, a more traditional camp experience, and, for many, indications of even better enrollment (the American Camp Association, which accredits some but not all camps, said they’ll have a more accurate picture in late summer or fall). The association has put out a field guide, to be used by camps in conjunction with CDC guidance, that recommends holding activities outdoors when possible, masking indoors, and limiting off-site exposure, but ultimately each camp sets its own rules.

Anecdotally, “we’re hearing that traditional day and overnight camps are definitely seeing strong demand,” said Tom Rosenberg, president and chief executive officer of the American Camp Association. That demand is from “new families that never considered camp, families that have gone to camp, all of it.”

One of the draws since the pandemic started has been the technology-less aspect of the summer camp experience, he said, which can improve their mental health.

Granados didn't. But as she thought of the ongoing national formula ...Read More