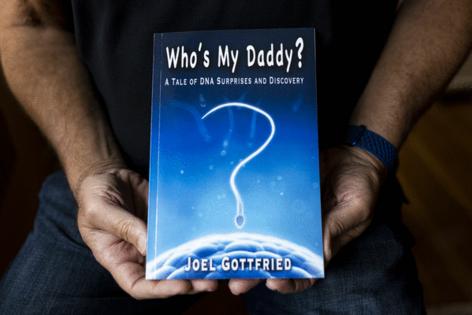 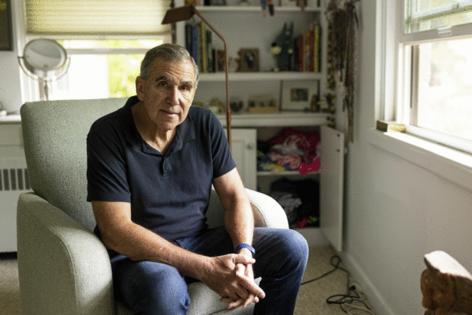 That changed a few years ago, when Gottfried began researching his family tree. He started with his father's parents — Jews who fled hardship and persecution in Europe — and managed to document, in minute detail, their arrival at Ellis Island. He loved it.

So when Gottfried's 69th birthday rolled around in March 2018, his sister Debbie Heller at last had the perfect gift for her big brother. She ordered both of them an at-home genetic test, 23AndMe, so they could explore their genetic history together. It would be fun.

When they viewed the results six weeks later, their jaws dropped:

"So who's your daddy?" Gottfried asked his sister, stunned.

To which she instantly replied: "Who's your daddy?"

The two people who perhaps could've provided answers for them — their parents, George and Tina Gottfried — had died years before. Other older relatives who might've had information were long gone, too.

"I was shocked to such a degree that it didn't seem real," said Gottfried, who lives in Wyndmoor, Pennsylvania. "I'm a data guy. And here I am looking at data that is very clear — no ambiguity. We were not [full] brother and sister."