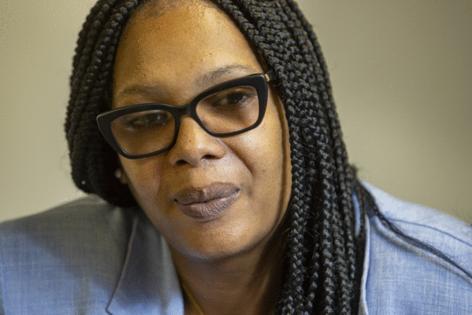 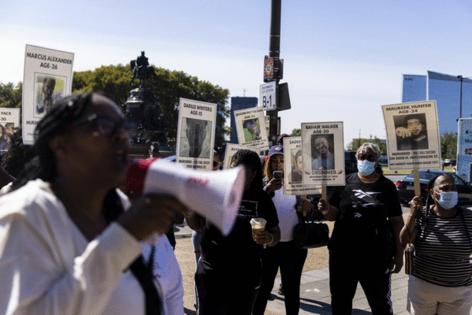 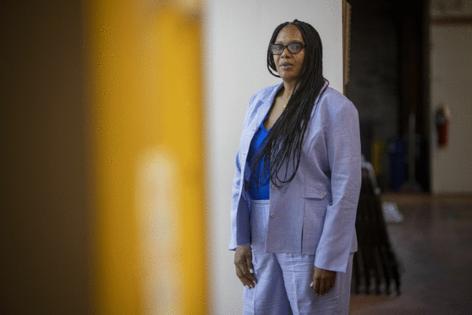 PHILADELPHIA — Pamela Mack Jr. has spent much of the last two years launching a grassroots community organization she calls A Million Minds March. She's planning a spring gala fund-raiser to help raise money to buy a building from which she wants to provide mentoring, job training, and grief counseling for young people from parts of Philadelphia where such services are sorely needed but often are in short supply.

"When you have babies dying on the street, it's time to stand up and make some noise," she said. "It's time to build the village back up."

Mack, 44, a Southwest Philadelphia mother of eight who has been invited to regularly speak to teens who find themselves in trouble with the law, said she believes her organization will succeed because "I love to do this work."

A former executive assistant at Blue Cross Blue Shield, Mack runs a home-based bakery and helps her daughters, ages 11 and 16, with a T-shirt business. She first thought of naming her nonprofit A Million Moms March but settled on A Million Minds March because she wants to reach more than just mothers.

"It's about changing minds, to me," said Mack, who has a small board to help her strategize but no budget. And she has what some may view as personal baggage: two of her three sons are behind bars for gun-related crimes.

Her eldest son, Maurice Puckett, 28, is incarcerated at the state prison in Centre County, Pa., for possessing a firearm while on probation from an earlier aggravated-assault conviction. And her 24-year-old son, Marquan Mack, 24, was arrested in Winslow Township, Camden County, in April and charged with attempted murder, aggravated assault with a firearm, and related crimes for allegedly firing a gun in the direction of a group of juveniles during an argument.

Rather than disqualifying her from helping others, Mack believes her sons' plight gives her more insight and credibility in steering young people away from the city's culture of gun violence.

"And what I could have done better is gotten out of the relationship I was in," she says, referring to what she described as an abusive 21-year union with her ex-husband that she believes traumatized her sons and contributed to their multiple scrapes with the law as teens, and eventually as adults.

Once the one who provided comfort to mourning loved ones, a father faces burying his own 15-year-old daughter — Helen Ubiñas

RALEIGH, N.C. — With Pfizer officially requesting emergency use authorization from the Food and Drug Administration, the process has started for the company’s COVID-19 vaccine to be authorized for children ages 5 to 11...Read More