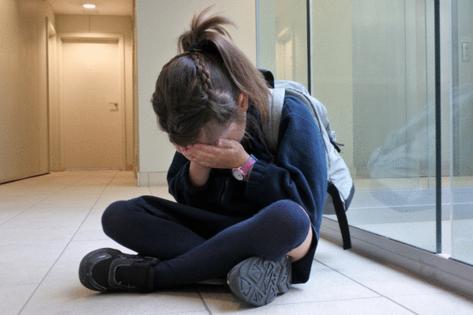 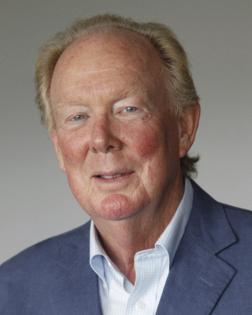 Q: My husband sometimes gives our very defiant 7-year-old daughter "prizes" for doing what she is told. The other night, for example, Juliette didn’t like what I chose for her to wear the next day to school and threw a mega-tantrum. I didn’t give in, but the next morning, she came downstairs saying she looked stupid and began weeping piteously, which never fails to tug at my husband’s heartstrings.

Without my knowing, he took her aside and told her if she wore what “Mommy picked out for you,” he would take her to her favorite store on the weekend (which he did, over my objections). I think this was wrong, wrong, wrong, but he insists that it doesn’t hurt to do it every so often, especially if it’s going to restore peace to our household. Help us!

A: Before I answer your question, I’m going to point out that a conflict between you and Juliette over what outfit she wears to school strongly suggests you are guilty of what I call Magnificent Maternal Micromanagement (MMM). If that’s true, you’re hardly alone among today’s moms, which should be no consolation at all.

Let’s face it: Events such as formal weddings aside, a 7-year-old is certainly qualified to pick out her own school clothes. And if Juliette doesn’t choose for herself the outfit you would choose for her, so what? Developing a fashion sense takes some trial and error, don’t you agree? Or do you think that such things as wearing the “wrong” outfit reflect badly on you (a common feature of MMM)? It could very well be that your micromanagement figures largely in the problems you’re having with Juliette. Furthermore, a warning: A tendency on your part to over-control your daughter at this relatively early stage of the parenting game is likely to precipitate rebellion during the teenage years.

All that aside, I agree with you where this thing of “prizes” is concerned. Children should be taught to do the right thing simply because it is the right thing to do. Your husband is obviously a big-hearted guy with the best of intentions, but outcomes are not determined by intentions.

Indeed, rewards often solve immediate problems, as evidenced on the morning you described. Eventually, however, they contribute to even more disobedience, irresponsibility, tantrums and so on. You name the behavior problem, rewards are counterproductive in the long run.

So, where this matter of prizes for proper behavior is concerned, you win, but you are hardly free of parenting error. For you and your husband to get on the same page, which is key to heading potential teenage issues off at the proverbial pass, you need to rein in your need to be in control of every little parenting detail. And he needs to rein in his big heart.

I remember the first thought I had about what I believed would make me a grown-up. I imagined that instead of standing up on my tippy toes to turn on the faucet and wash my hands, I would just lean over the sink. It would ...Read More

Q: I’m a working single mom with a 4-year-old daughter who won’t go to sleep unless I lie down with her. Plus, if she wakes up in the middle of the night to find I’m no longer in her bed, she comes and crawls into ...Read More

Many if not almost all of today’s parents believe in magic words. They do so because the mental health professional community has for 50 years or so told them children can be reasoned with, a claim that exposes the ...Read More

Guys! Guys! Your wives are having enough trouble putting their children and priorities into proper perspective without you adding to the muddle. Keep it straight, please.

I’m referring to the media voices telling you to...Read More

One of the more unfortunate consequences of relying on advice from mental health “experts” concerning parenting matters has been a one-dimensional understanding of child discipline.

Because of the infiltration of ...Read More