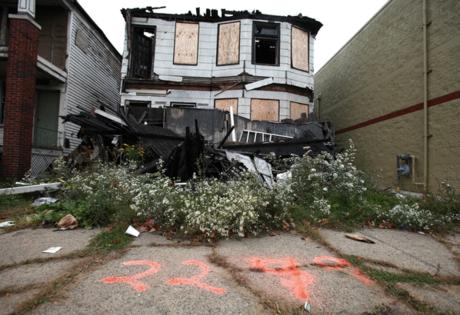 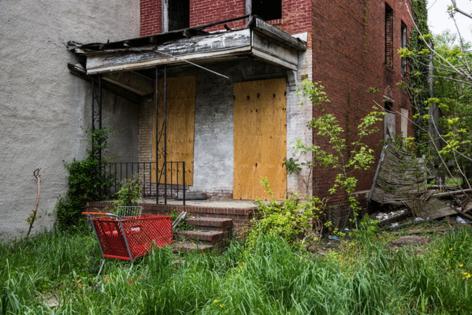 With construction costs for new homes and interest rates soaring, vacant housing is drawing more attention as a shortcut to quickly getting more units on the market.

But whether vacant homes are a curse or an opportunity depends on where you live.

As housing affordability plummets and rents rise, putting more families with low incomes at risk of losing their homes, some cities are working to take advantage of unused properties. But there often is a mismatch between the location and condition of vacant homes and where they are most needed: Those in Appalachia might be run-down and in no shape for rehabilitation. Vacant homes in luxurious locales from New Orleans to New England are the second homes of the nation’s elite.

And Americans living in motels, in their cars or on the streets often aren’t in the same states — or even the same time zones — as the vacant houses that could be repaired and offered as shelter.

“In most of the country, the vacant housing issue is one of blight, and it’s not entirely practical to simply give it to the homeless,” said Darrell Owens, a policy analyst for California YIMBY, a Sacramento-based group advocating more market-rate housing to counteract shortages. “Detroit has long-term vacant housing, but it’s not logical or ethical to move people from California to Detroit and say, ‘Here’s your allocated run-down house. Go take it.’ ”

Homes used for vacations by the wealthy, meanwhile, are a sign of extreme income inequality alongside homeless populations in places such as New Orleans.

“I walk through my neighborhood and see a ton of houses that are just owned by wealthy people from out of state, the pied-à-terres. These residents come in and use them once a year for Mardi Gras,” said Nathan Robinson, a sociologist and founder of Current Affairs magazine, in a transcribed interview for the magazine in October.

“I have to say, that gets under my skin. It really does, especially when I see this huge homeless population,” he continued.

In popular areas priced out of reach for service workers, vacant units can be key to keeping them from falling into homelessness.

In Los Angeles, where new apartments can easily rent for more $5,000 a month, vacant apartments could become a crucial lifeline for families with low incomes, said Susie Shannon, policy director for Housing Is a Human Right, a housing advocacy division of AIDS Healthcare Foundation.

To solve the problem, some states have transformed the ...Read More

Rising mortgage rates, recession fears and a volatile stock market have all tamped down home sales and prices in recent months...Read More