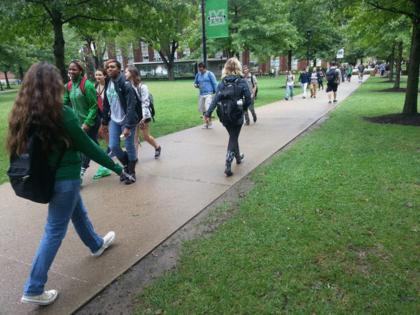 Rising tuition costs, increasing student loan interest rates and a higher cost of living in the U.S. has left potential college students questioning the value of a college degree. Many students regret how much student loan debt they took out for their education; in a Bankrate survey about student loan debt, 69% of respondents said that they would have done something differently in regards to their student loans. However, there are strategies to reduce the overall cost of attendance — and when carefully planned, the investment in a college education can be well worth it.

Thirty-six percent of Americans surveyed took out student loans. Of those, 23% of Gen Z respondents and 22% of millennials would have attended a cheaper school in hindsight.

—As of the first quarter of 2022, Americans owe roughly $1.75 trillion in student loan debt.

—Bachelor’s degree recipients who borrowed for their education have an average of $28,400 in student loan debt.

—The average projected starting salary for a class of 2022 bachelor’s degree graduate ranges from $50,681 for humanities majors to $75,900 for computer sciences majors.

Federal Reserve data shows that total student loan debt in America has increased by nearly 66% in the last decade, although College Board found that students are generally borrowing less in federal loans than they used to. In 2010-11, for instance, undergraduates who took out Direct Unsubsidized or Subsidized Loans borrowed an average of $7,500. In 2020-21, they borrowed an average of $6,470.