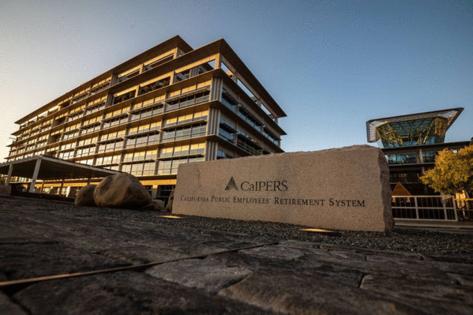 California lawmakers turned to the state’s two giant pension systems to punish Russia when the country invaded Ukraine in February, urging the funds to sell off Russian holdings.

Four months later, the California Public Employees’ Retirement System still holds all of its public and private investments in Russia. Worth $765 million at the start of the invasion, they’re now valued at less than $195 million, according to figures the system provided last week.

Russia shut down its stock market Feb. 25, the day after it invaded, making it impossible for international investors to sell public equities there. It may be possible to sell private holdings, such as CalPERS’ stake a giant Moscow shopping mall, but the pension system has had a hard time finding buyers, CEO Marcie Frost said in an emailed statement.

“It’s been daunting, given that business activities are frozen and there aren’t buyers for assets that are rapidly losing their monetary value,” Frost said. “Even so, CalPERS will keep doing everything it can to stand in support of the Ukrainian people and to protect our members’ long-term interests.”

When Russia invaded, calls for CalPERS to divest resurfaced an old debate: Should the pension system use its $450 billion portfolio to take moral or political stands on world events, or should it focus strictly on investment returns?

The CalPERS Board of Administration didn’t take formal action to divest from Russia, and opposed a state Senate proposal that would have directed it to do so. But so far, it hasn’t mattered. Even if the system had agreed to divest, it’s doubtful the holdings could have been sold.

“All these systems with formal divestment policies haven’t been able to sell their stock any more than CalPERS has,” Randazzo said.

He said the only exception he knew of was the Kentucky Teachers’ Retirement System, which sold its shares of Russia’s Sberbank before the country halted transactions.