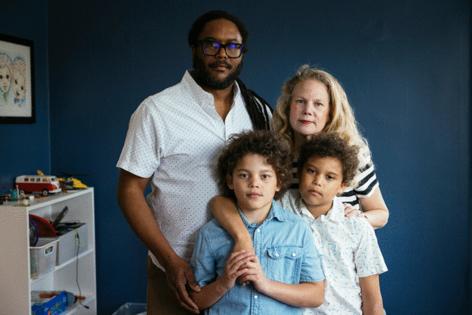 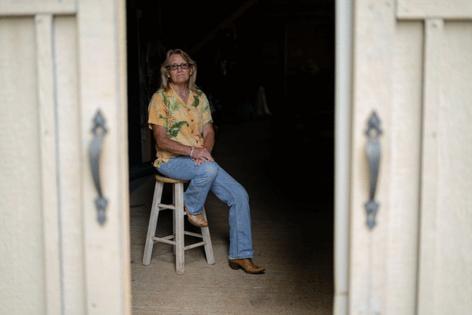 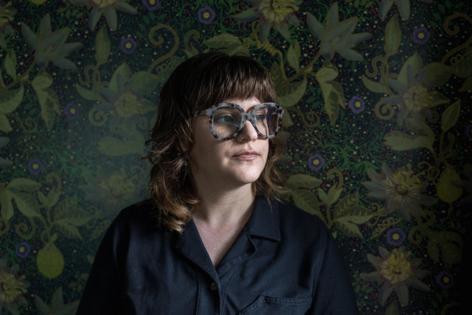 Elizabeth Woodruff drained her retirement account and took on three jobs after she and her husband were sued for nearly $10,000 by the New York hospital where his infected leg was amputated.

Ariane Buck, a young father in Arizona who sells health insurance, couldn’t make an appointment with his doctor for a dangerous intestinal infection because the office said he had outstanding bills.

Allyson Ward and her husband loaded up credit cards, borrowed from relatives, and delayed repaying student loans after the premature birth of their twins left them with $80,000 in debt. Ward, a nurse practitioner, took on extra nursing shifts, working days and nights.

The three are among more than 100 million people in America ― including 41% of adults ― beset by a health care system that is systematically pushing patients into debt on a mass scale, an investigation by KHN and NPR shows.

The investigation reveals a problem that, despite new attention from the White House and Congress, is far more pervasive than previously reported. That is because much of the debt that patients accrue is hidden as credit card balances, loans from family, or payment plans to hospitals and other medical providers.

To calculate the true extent and burden of this debt, the KHN-NPR investigation draws on a nationwide poll conducted by KFF for this project. The poll was designed to capture not just bills patients couldn’t afford, but other borrowing used to pay for health care as well. New analyses of credit bureau, hospital billing, and credit card data by the Urban Institute and other research partners also inform the project. And KHN and NPR reporters conducted hundreds of interviews with patients, physicians, health industry leaders, consumer advocates, and researchers.

The picture is bleak.

In the past five years, more than half of U.S. adults report they’ve gone into debt because of medical or dental bills, the KFF poll found.

A quarter of adults with health care debt owe more than $5,000. And about 1 in 5 with any amount of debt said they don’t expect to ever pay it off.