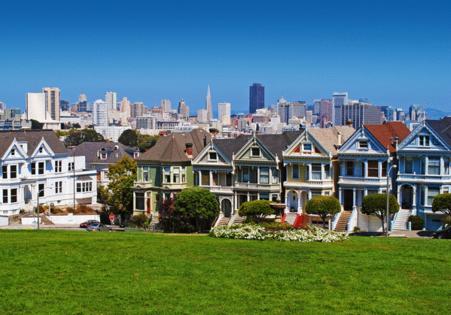 Of all the moves you can make heading into retirement to shore up your finances, actually moving might be the biggest win. An analysis of housing costs and property taxes in the 20 largest metro areas estimates the average savings from downsizing is nearly $200,000 over 10 years.

If the kids are finally launched into adulthood, parents looking to shore up their finances should give some serious thought to what they might be able to achieve by moving to a smaller home.

StorageCafe analyzed the price difference between two-bedroom and four-bedroom homes, factored in the costs of buying and selling (commissions, moving, etc.) if someone made that move, and what the differential would be in property tax owed on a less expensive home.

Where downsizing nets the most

No surprise, the biggest net savings are in the priciest markets. San Franciscans willing to go a bit smaller could save an estimated $407,000 over the 10 years. Most of it is from the price differential in a bigger vs. smaller home — nearly $1.6 million on average for a four-bedroom home, and around $1 million for a two-bedroom. The tax savings would be an additional $28,500. After closing costs of nearly $157,000, that nets to an estimated downsizing win of $407,000.

Seattle is the fourth-biggest win, with a downsizing savings of nearly $235,000. Miami and Boston clock in with savings of more than $230,00O.

The New York City metro area, Detroit and the Washington D.C. metro area all could deliver estimated downsizing net gains of more than $200,000.

The only big metro area with a downsizing win of less than $100,000

The Federal Reserve is on a mission to cool off demand and drive down inflation. And yes, you're going to face higher interest rates on your credit cards as a result.

Fed rate hikes tend to be passed along to credit ...Read More

The first potential glitch of tax season involves new concerns about the accuracy of some letters that the IRS is sending out relating to the child tax credit.