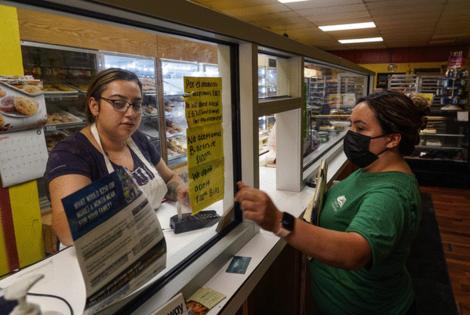 Many parents saw the money hit their accounts as expected just like it arrived for the past three months.

But no, unfortunately, it looks like it won't be smooth sailing for everyone. As has happened in the past, some families are scratching their heads over some new quirky shortfalls for their payments.

But some started noticing smaller payments for September and now they say they see small payments for October. Some are even getting less money in October than they did after a cut in the payment for September.

Some took to social media to say they received only half of their child tax credit money this month.

Sandy Harrison of Sheridan, Arizona, told me that the Internal Revenue Service information online indicated that she and her husband would receive roughly half of what they received at the start for their two children, ages 7 and 12.